By working closely with officers at Swale Borough Council over the course of two applications, and by generating significant public support, Planning Potential were successful in securing delegated consent for an enlarged and enhanced ALDI store in Sittingbourne. 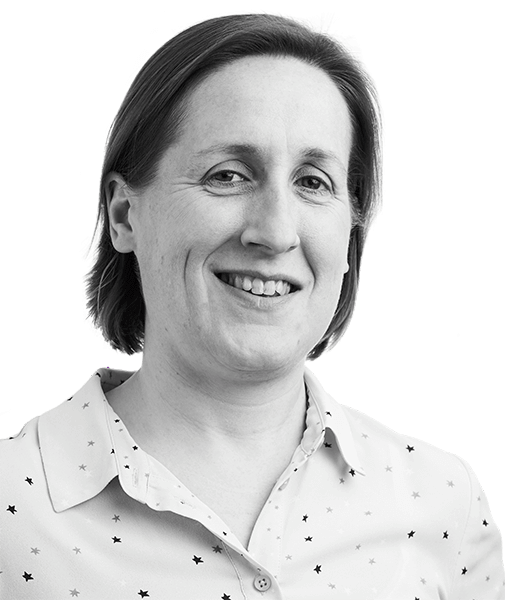 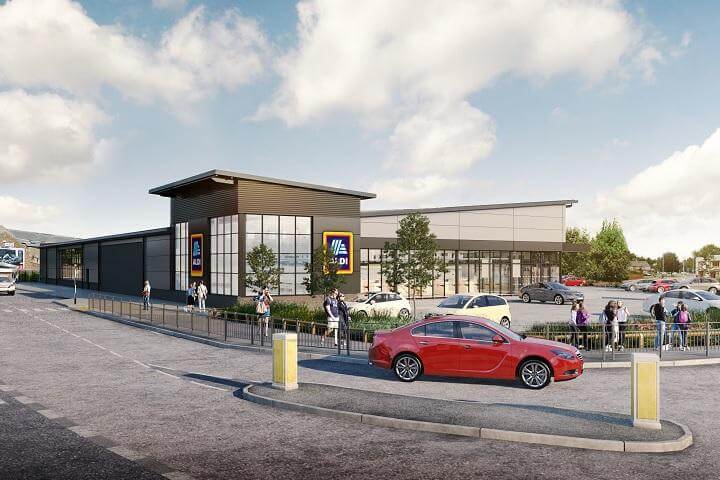 By working closely with officers at Swale Borough Council over the course of two applications, and by generating significant public support, Planning Potential were successful in securing delegated consent for an enlarged and enhanced ALDI store in Sittingbourne.

Consent was granted, by planning officers, for a new store in Sittingbourne town centre in March 2020. This secured permission for a site extension, knock down, and re-build of the existing store, to deliver a new and enlarged store comprising 1,315 square metres for retail sales and a 125-space car park.

The existing ALDI store had been in Sittingbourne for over 20 years, but despite being a popular and well-traded store, it had become outdated and no longer met ALDI’s latest store format or customer requirements. A similar scheme had been granted consent in December 2018. However, ALDI were offered the opportunity to acquire additional land and property, which would enable a comprehensive approach to the design of this prominent gateway location to Sittingbourne town centre, hence the requirement for a second application.

Having been involved in the previous discussions, officers were already aware of the significant constraints of the existing store and the considerable benefits associated with the retention of a popular and successful anchor foodstore within the town centre, especially with development coming forwards at the western end of the town. Pre-application discussions therefore focused primarily on the scheme’s evolution and key changes since the previous application and design approach.

The project team worked with officers to demonstrate that the benefits of the redevelopment would outweigh any concerns associated with the loss of the existing uses on the site. This was assisted by securing 90% public support through the coordination of a comprehensive public consultation exercise. Planning Potential’s detailed analysis was effective in demonstrating that, despite the site having an allocation for residential development, its location within Flood Zone 3, and concerns about air quality and viability meant that it was unlikely to be delivered. The site also contained a vacant former martial arts studio, part of which had been converted into residential accommodation. Planning Potential provided information to demonstrate that the units fell below the minimum space standards, did not provide an acceptable level of residential amenity, were let on a short term basis and the majority were vacant. When weighed against the benefits of the new foodstore proposal, the loss of these units was found to be acceptable.

Following a thorough policy appraisal, Planning Potential were also successful in demonstrating to officers that the loss of the existing vacant sports facility would not result in a shortfall in the area, providing evidence that relocation to an accessible and appropriate location in the vicinity had already been secured.

Discussions with officers also involved successful negotiation to deliver a design solution that created a more active frontage and gateway feature into the town centre in response to council aspirations, whilst also meeting ALDI’s core brand and operational requirements. Planning Potential’s efforts to sustain positive working relationships with officers was fundamental in securing delegated approval, which allowed ALDI to progress in line with their store programme.