“I wanted to thank you again for everything you have done to achieve such a successful outcome for SweetTree Farming For All. It is such an amazing feeling to know that we have a permission under our belt...I know I have said it before and will no doubt say it many more times, none of this would have been possible without you.” Mr B Sweetbaum – Landowner. 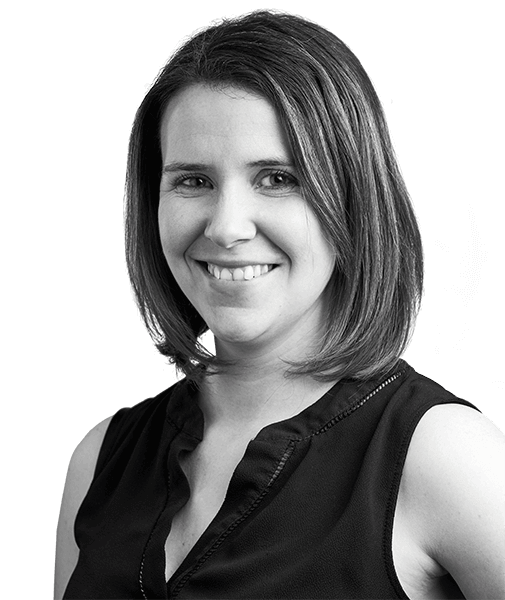 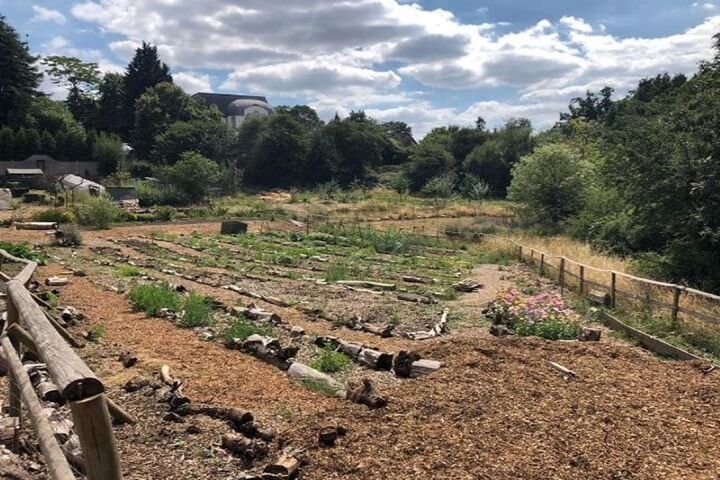 “I wanted to thank you again for everything you have done to achieve such a successful outcome for SweetTree Farming For All. It is such an amazing feeling to know that we have a permission under our belt...I know I have said it before and will no doubt say it many more times, none of this would have been possible without you.” Mr B Sweetbaum – Landowner.

Surrounded by trees and hidden from view, SweetTree Fields Farm has been changing people’s lives since it was established in 2013. Founded and operated by a local not-for-profit, SweetTree Fields Farm is a care farm that uses animals, the outdoors and nature to benefit children and adults with a wide range of support needs. The farm is a vital community asset and is relied upon as the only local outdoor service that caters for those with complex needs such as autism, acquired brain injuries and dementia. However, the farm was at risk of closure, having received a notification advising it had been operating without the necessary planning consents.

Prior to Planning Potential’s involvement, a retrospective planning application seeking permission for SweetTree Fields Farm to be used as a site for care farming was submitted to rectify the issue, but this was regrettably refused by the area planning committee in 2018. Subsequently, the landowner was served with an Enforcement Notice which required all structures to be removed, and the land restored to its former agricultural use, within just a few months. Not knowing where to turn, the landowner was encouraged to seek advice from Planning Potential to help resolve the situation.

Upon review of the position, we immediately contacted the enforcement and planning teams to advise that we would be handling the case on the care farm’s behalf. We then arranged a site meeting to fully understand the context of the site, how the care farm operated and what the farm’s relationship with the local community was like, in order to develop a strategy for the planning application. Although SweetTree Farming For All considered appealing the 2018 decision, it was decided that it would be preferable to take more positive steps and work proactively with the council, in an effort to find a mutually agreeable way forward through the submission of a new retrospective planning application.

The proposals were a locally emotive issue, owing to the site’s surrounding urban context and that it lies within the green belt. A key reason behind the earlier refusal was that members considered the use and activities on site detracted from the openness of the green belt, contrary to the purposes and objectives of national policy. Amenity harm to neighbouring residents was also cited in the reasons for refusal. However, with a detailed understanding of the site from regular site visits and discussions with the client and consultant team, we were able to put forward the case that the farm would respect and integrate with the local environment, as well as retain and enhance the biodiversity and landscape character of the site.

By applying our knowledge of leading Court of Appeal decisions on interpretations of national policy, we were able to highlight exceptions to inappropriate development in the green belt. We also successfully explained that the agricultural buildings on site were not required to demonstrate Very Special Circumstances, nor deal with matters of openness, contrary to the previous reason for refusal.

Working closely with our sister company, Communications Potential, we assisted with the preparation for and execution of a comprehensive consultation exercise and awareness raising campaign. Key consultees, such as neighbours and local councillors, were invited to visit the farm, and encouraged to help generate local support and dispel misconceptions about the proposals. Our proactive and transparent approach prompted 170 supportive representations and a petition signed by almost 400 people.

Following the submission of the application, we regularly monitored its progress, liaising directly with council officers to swiftly address any issues that arose. Our consultation team ensured that elected members were fully informed about the proposals and understood the many benefits of the care farm.

We ensured there was constant and detailed liaison with the council to ensure that the application progressed towards a positive recommendation, including pre and post-submission meetings with relevant officers and the preparation of detailed responses where necessary. Our relationship with officers enabled us to negotiate appropriate conditions relating to livestock units, operational hours and quantum of users on site, to address amenity concerns and enable the farm to continue its operation as efficiently as possible.

Although we secured a positive recommendation from officers, the application needed to be considered by the council’s main planning committee due to a number of objections received from residents and a neighbourhood amenity group. After briefing the chair alongside officers, we prepared and delivered a speech at committee, on the client’s behalf, in support of the application.

Having considered our application and the supporting information, members of the council’s planning committee resolved to grant planning permission in November 2019.

We were delighted to secure consent for such a highly valued community asset, and continue to work with our client to discharge planning conditions and allow the farm to continue serving some of the local community’s most vulnerable members.