Planning Potential worked on behalf of Quora, to facilitate the relocation of Skegness Town Football Club from their existing football ground on Burgh Road to a new site on Wainfleet Road, for the introduction of 5 new retail units. Applications on both sites were co-ordinated and submitted simultaneously in February 2015. 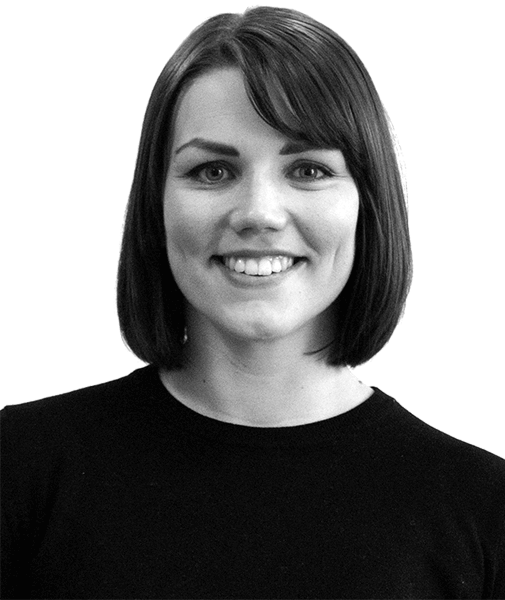 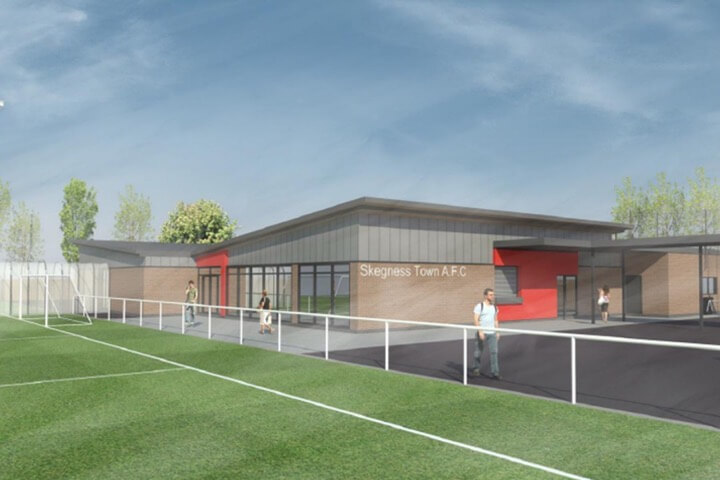 Skegness Town FC had a long term need to upgrade their facilities in order to meet their promotion aspirations. Their existing site did not allow them to progress up the football pyramid as the site was outdated and suffered from drainage issues that regularly prevented play. However, the relocation of the Club was dependent on the sale of their existing site at Burgh Road, therefore the two applications were intrinsically linked.

The redevelopment at Burgh Road included the demolition of existing football ground and associated facilities and erection of 5 individual retail units. These included provision of an Aldi foodstore and a restaurant with ancillary public house (this use incorporated a managers flat, car parking, landscaping and associated works). The redevelopment of the site for retail and leisure occupiers will provide Skegness with new investment, jobs and reduce the need to travel outside the town for these types of facilities. The proposals will also create a sustainable, attractive and modern mixed-use destination for residents and visitors to Skegness on a key arterial route in to the town.

The proposals at Wainfleet Road, involved the redevelopment and enhancement of existing sports pitches and erection of the new club house for Skegness Town Football Club with associated car parking, landscaping and associated works. 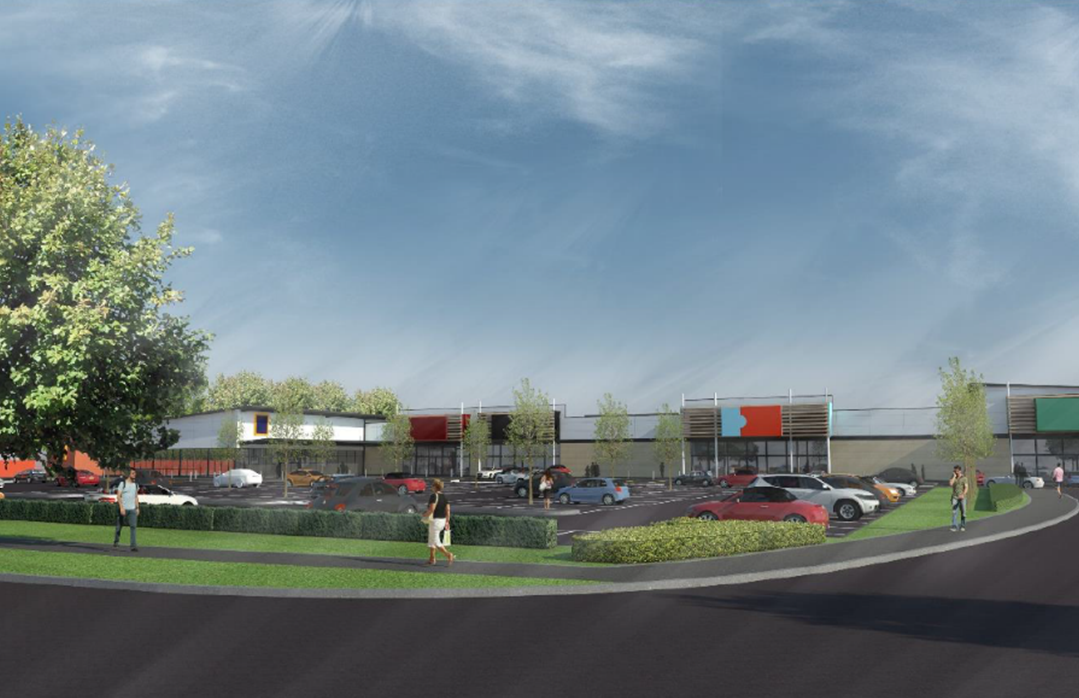 Planning Potential circulated a resident’s newsletter in early January 2015 to over 2,600 addresses. We also held a community consultation event at the current Skegness Town Football Club on 28th January 2015 to allow residents to find out more information about the proposals and give them the opportunity to ask questions about the scheme. The proposals received 97% support locally.

Planning Potential worked closely with the Skegness Town Football Club and relevant stakeholders throughout the application and continue to work with all parties now construction is underway to ensure the development progresses smoothly with minimal disruption to the clubs and local residents.

A number of pre and post-application discussions were held with Planning Officers, and key consultees on both applications.

As the site is in an out of centre location, we conducted a thorough and robust Sequential and Retail Impact Assessment. Despite objections from Morrisons, the Officer’s Committee Report for the Burgh Road proposals confirmed that the local authority did not feel the development would have an adverse impact on Skegness town centre. All other highways, flood risk and amenity concerns were resolved following negotiations and additional information where necessary was secured via conditions.

A resolution to approve planning permission subject to a completion of a section 106 agreement was unanimously received at Planning Committee on the 16th April 2015.

In respect of the Wainfleet Road application, Planning Potential undertook extensive discussions with Sport England and the Rugby Football Union who had objections about the detail of the proposals. Despite these objections, when considering the wider planning benefits of the scheme the Council’s Officers recommended the application for approval. Due to Sport England’s objection the application was referred to the Secretary of State for decision. The application was subsequently not called in and was approved under delegated powers on 18th June 2015.