On behalf of Francmanis Properties, Planning Potential secured full planning permission for a bespoke 38-unit, landscape and heritage- led residential development on the edge of the Yorkshire Dales National Park (YDNP), in Settle. 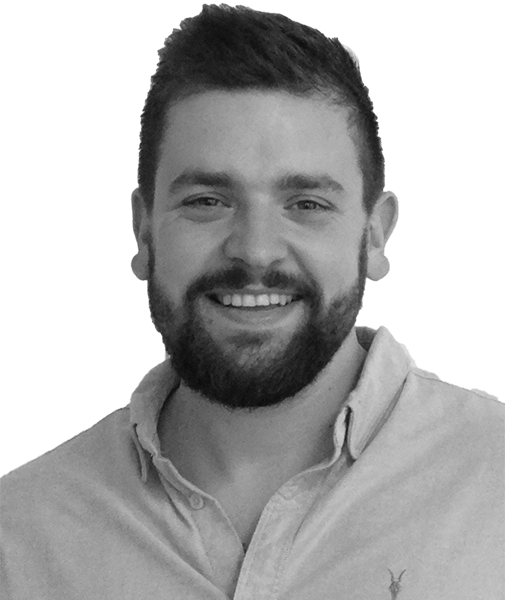 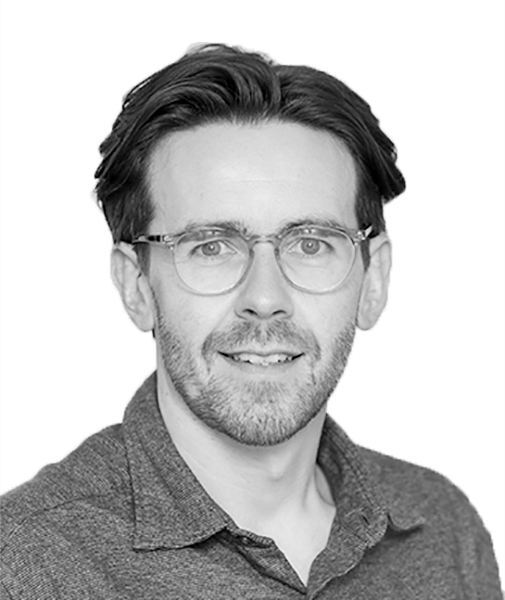 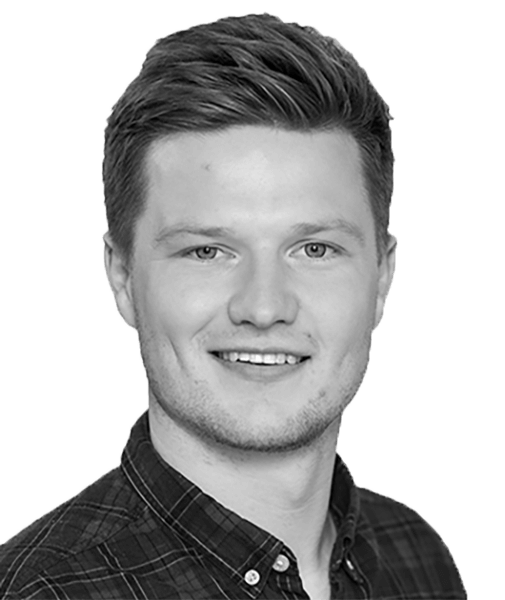 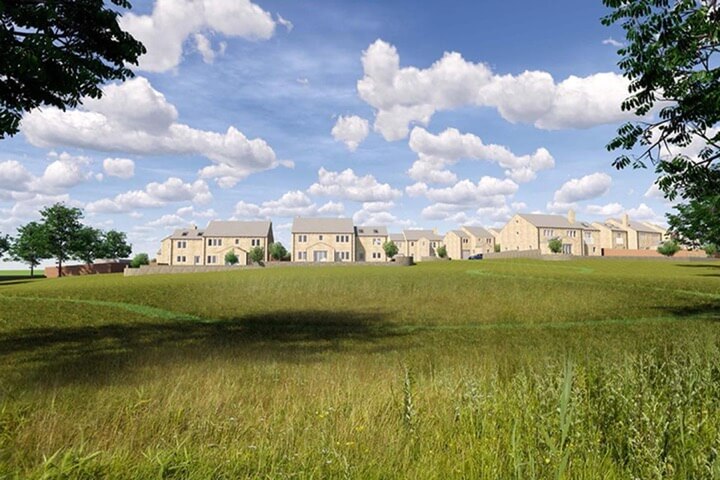 Francmanis Properties sought permission to develop their land for residential development and Planning Potential was appointed to oversee the entire planning process. Following an initial site appraisal, Planning Potential established the relevant development principles and working alongside the architect, Bowman Riley, assembled a project team to develop a scheme appropriate for the site and its sensitive backdrop.

Early engagement with the Council and YDNP, as part of formal pre-application discussions, helped shape the scheme and agree the location, tenure and mix of the affordable housing, as well as the density and design of the overall scheme. Owing to the importance of community engagement in the planning process, we also held an elected member preview session and stakeholder consultation event at the local library. By working collaboratively with the local planning authority, YDNP and local stakeholders, we were able to make a number of positive changes to the scheme prior to submission of the application, including:

The ecological and landscaping measures incorporated into the proposal exceeded the required 10 per cent biodiversity net gain for the site, with planning officers commenting that the proposals would significantly enhance the site – an enhancement Planning Potential, the wider project team and client were committed to achieve from the outset.

With the support of Heritage Potential, we were able to proactively address comments from the YDNP and heritage officer that arose during the determination of the application. These related to the potential impact of the scheme on the setting of a historic field barn, a non-designated heritage asset (NDHA) adjoining the site to the east, and visual impacts on the setting and character of the Settle-Carlisle Railway Conservation Area.

Heritage Potential recommended a number of design mitigation measures to incorporate across the site, including the re-use of the existing dry stone wall material at prominent parts of the development and additional planting along the eastern boundary to avoid the creation of a dense ‘hard’ boundary. Through the provision of a heritage statement, Heritage Potential sought a ‘balance judgement’ from the Council, who in turn agreed that the public benefits of the proposal considerably outweighed any perceived harm that would be caused to the character and setting of the identified heritage assets. Officers were also supportive of our approach to layout, with a central access road serving the site, and generous landscaping being a core aspect of the scheme.

Despite the sensitivity of the site’s location and the level of interest generated by the proposals, the scheme received very few objections from members of the community and the full support of the town and ward councillors – testament to the structured, stakeholder engagement exercise that continued throughout the determination of the application.

Members of Craven District Council’s Planning Committee resolved to grant permission, subject to the completion of a Section 106 Agreement, on 27 September 2021. At this point, we had to navigate a politically charged environment, leveraging our innate understanding of the politics of planning. This was a complex scheme that required the applicant to work collaboratively with a wide range of local stakeholders. This was a vital element in building and nurturing relationships with political decision-makers.