Planning Potential were successful in securing planning permission at Committee for a bespoke new neighbourhood foodstore to serve north Cheam - the first Aldi store in the London Borough of Sutton. 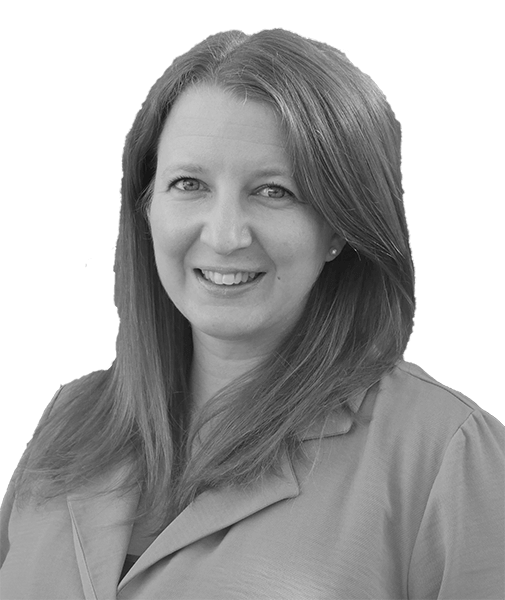 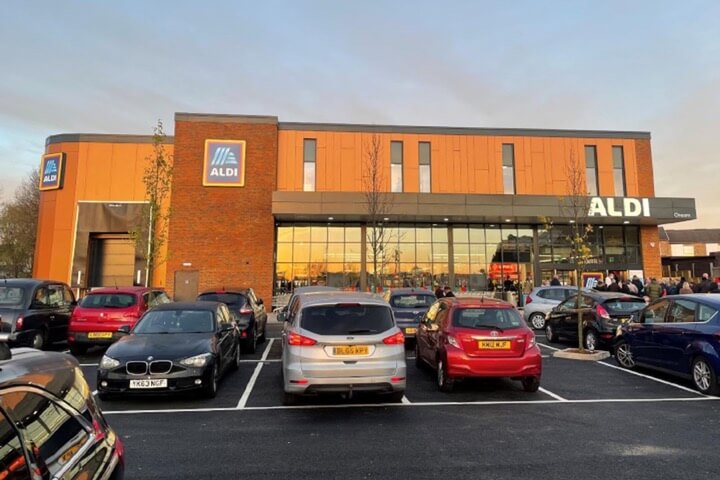 The application followed an earlier application for Aldi on the site, which was withdrawn having received a negative response from Officers on a number of issues. Following further work by the project team and additional significant community engagement, Planning Potential coordinated the preparation of a comprehensive revised submission, providing the required justification to address the previous areas of concern for Officers.

This included a robust sequential assessment that demonstrated there were no alternative suitable or available sites within higher-order centres to locate the store and that the site’s location within a designated local centre was entirely appropriate for a store of this scale. The submission also included further justification that a standalone store was most appropriate for the site given its local centre location, former commercial use as a car sales garage, and having regard to its low-density residential surroundings, where further intensification of the site would likely result in amenity issues for neighbours and conflicts with parking. A sustainable and bespoke design was promoted to provide an attractive street scene and overall positive regeneration of the site.

In addition to this technical justification, working alongside our sister company, Communications Potential, we conducted a wide-ranging community consultation exercise, engaging with local stakeholders and local residents, including through a community open evening. This resulted in a high level of support for the application – with 80% expressing support for the scheme.

The team’s sustained efforts to build a strong relationship with Officers, despite a previous negative response during the initial application was crucial to allow submission of a revised planning application which comprehensively addressed the issues previously raised, providing the Officers with the justification and reassurance to pull back from their previous reservations. This allowed Officers to take the application to Committee with a positive recommendation which was supported by Members.