Planning Potential secured unanimous approval for a 100 per cent affordable infill housing scheme on a derelict Metropolitan Open Land site, achieved through a careful analysis of ‘Very Special Circumstances’ and the provision of a new pocket park. 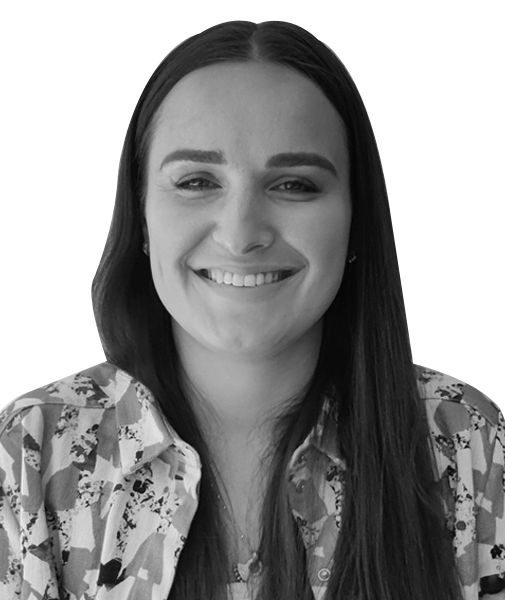 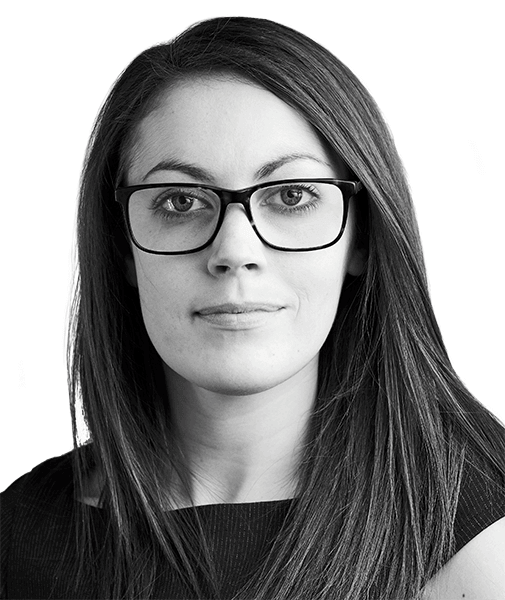 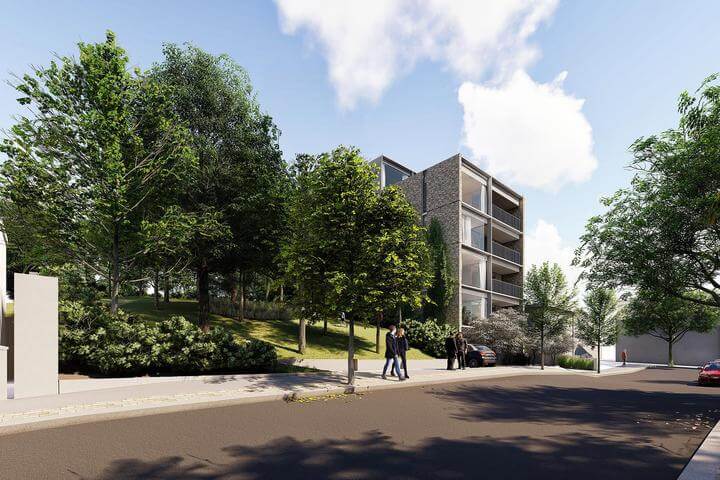 The site was designated as Metropolitan Open Land (MOL), but has not functioned as such since the water authority was privatised in 1989. The site had essentially been ‘left behind’ and for 30 years has had no function. A ward councillor described it as Metropolitan CLOSED Land, as there was no public access or benefit and it sat behind a high brick wall.

The site was sold by Thames Water as surplus to requirements, and we felt there was an opportunity to open up the land by delivering a small scale development. Two public events were held to explain the plans and receive feedback. Meetings were also held with ward councillors and the Cabinet Member for Regeneration.

While development on MOL is not something that councils generally support, the NPPF makes an exception for small infill affordable housing schemes, or where there are ‘Very Special Circumstances’ (VSCs) to allow development.

We demonstrated the VSCs as follows:

A six storey building was proposed, which would provide 10 dwellings. The scheme would be 100 per cent affordable housing with four social rent units and six shared ownership units. The proposals also provided 90 per cent family homes, well in excess of the Council’s requirement for developments to provide 30 per cent family housing.

The proposal introduced an attractive modern design, sympathetic in scale to the surrounding environment. The footprint of the proposed building occupies only around 20 per cent of the land, leaving 80 per cent as open space, 60 percent of which will be publicly accessible.

The scheme demonstrates that with a careful assessment of the special circumstances and extensive public engagement, it is possible to overcome a policy presumption against development, and provide a scheme that brings a positive outcome in terms of providing affordable homes and new open space.