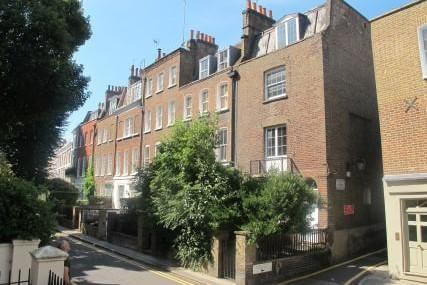 The property is Grade II listed, dating back to 1728, and is located within the Kensington Conservation Area.

Our client purchased the property in March 2016 and at that time it was clear that the house had been left alone for many years and needed much attention to restore it to its former glory making it appropriate for 21st century living.

Both the planning and listed building consent applications were approved under delegated authority within the 8-week timeframe and importantly received no objections from key stakeholders or local residents. In addition, only one planning condition was attached to the decision - the submission was comprehensive enough that much of the detail required by the Council had been provided from the outset.