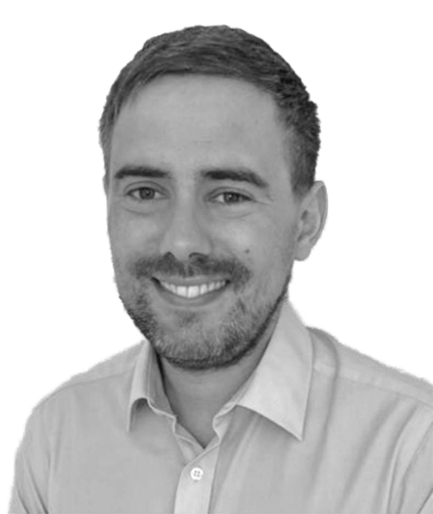 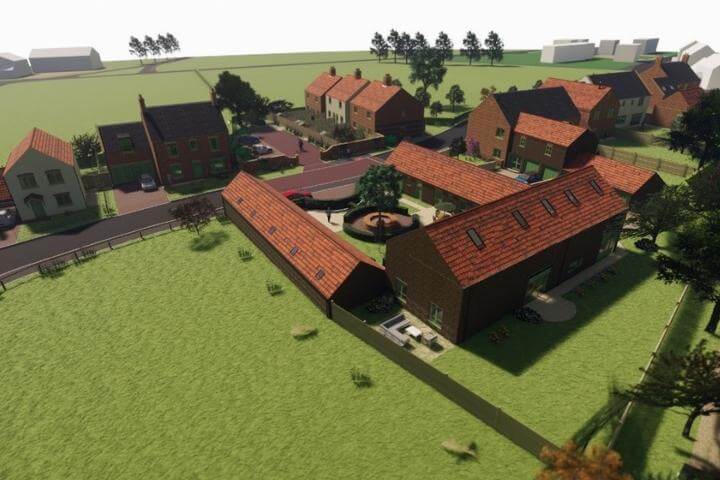 The site, which contained a number of agricultural buildings, had up until recently operated as a farm and home to a tenant farmer for many years. Owned by North Yorkshire County Council and located on the main route into the village, it is a popular and integrated site and local residents initially expressed unease about potential development. With significant local pressure starting to build we prepared a focused, compelling and cogent planning argument that resonated with elected members, residents and the Council.

The site is located in a very sensitive backdrop. Conservation areas are a well-established feature of the planning system and their guarded status tends to mean they are highly desirable places to live. With a listed church also a stone’s throw away, it was crucial that the character of the village was recognised. The site’s complex location was captured in the Council’s Strategic Housing & Employment Land Availability Assessment where a number of constraints were listed. A number of these formed the basis of a strong objection from statutory consultee Historic England as well as concerns from the Council’s Conservation officer.

After extensive pre-application discussions, we made significant efforts to engage and inform local residents, holding a series of consultation events, giving the local community a voice. This enabled us to glean invaluable feedback which helped to shape the scheme. We were transparent throughout and garnered a positive relationship with the local community, testament to our proactive, inclusive and transparent approach.

A scheme of this sensitivity meant a significant number of third-party reports had to be commissioned, interpreted and weaved into our planning arguments. Often lengthy and verbose owing to the much-needed level of detail, we knitted the salient conclusions to produce a concise Planning Statement that considered key principles.

Respecting the character and spirit of this village was central to our strategy. Having produced a Village Design Statement and contributed to the Conservation Area’s appraisal document, it was paramount that we assimilated the comments from the active and knowledgeable Parish Council.

We developed and couched a wide range of key messages, including the positive contribution the development would play in enhancing the views of the church, the need for affordable housing and how the proposals drew upon the local vernacular in terms of style and use of materials. We also profiled the positive outcomes for the community, including the gifting of open space to the Parish and assurances that the much-loved Church could connect to the scheme’s water supply.

Working closely with the scheme’s architects, Align Property Partners, the application scheme embodied the aspirations and principles of local policy. A meticulous design process followed where various options were exhausted and sensitive site layout plans were refined to ensure that the final proposal would be the right fit for the local community, with carefully sited and proportioned dwellings.

Staying ahead of the curve

During the process, the new NPPF was published and enabled us to reiterate the importance of this rural scheme in supporting the Council’s marginal five year land supply. Having meticulously sifted through the revised document, we were able to bolster our case with direct references to a number of paragraphs.

We provided clear, sound and professional advice throughout the process justifying development in this context. We did not shy away from criticism and the number of amendments that were incorporated was applauded by committee members. At planning committee, members moved to grant planning permission unanimously, testament to our strategic and holistic approach.