Despite opposition from officers at Leeds City Council, we were able to demonstrate to elected members that the many benefits of developing a new ALDI foodstore would outweigh the loss of a disused pub. 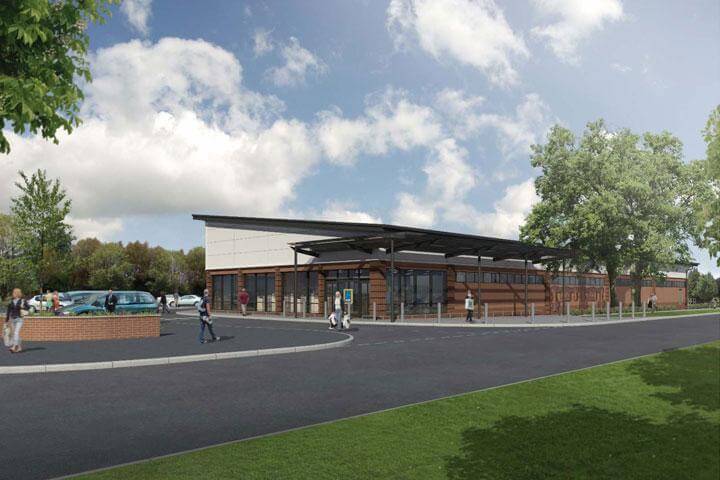 Despite opposition from officers at Leeds City Council, we were able to demonstrate to elected members that the many benefits of developing a new ALDI foodstore would outweigh the loss of a disused pub. The council officers’ recommendation to refuse the planning application was overturned at committee and the store opened in March 2014, creating 40 new jobs.

Acting on behalf of ALDI, we sought permission to demolish a disused roadside inn, which had been built during the 1920s, on the edge of a local centre at Middleton Park in Leeds. Planning officers agreed that the site was in a sequentially preferable location for retail use and evidence was provided to demonstrate that the proposals would not impact other retailers.

The proposed redevelopment of pubs often generates considerable interest and two community consultation events were held, along with several meetings to update ward councillors. Reaction to the scheme from the local community was generally positive, although some of the immediate neighbours raised concerns.

Whilst the ALDI redevelopment proposals received community support, council officers considered the loss of the vacant pub to be an important issue. Believing that the building had some historical merit, conservation officers objected to the scheme. Although a heritage statement was prepared in response to their concerns and submitted in support of the application, officers would not remove their objection.

Having visited the site, committee members were comfortable with the loss of the existing building and concerned about it falling further into disrepair. They also responded to our efforts to highlight the many positive benefits of the scheme. Although the application was deferred twice, the officers’ recommendation to refuse was overturned during the third committee meeting and consent was given.

ALDI held a local recruitment campaign, which resulted in 40 new positions being created. Of these, 35 people live within walking distance of the store and 31 people were previously unemployed.