Whilst some of the above headline would on the face of it be welcomed, it strikes me that are we not just rebadging what we have into another complex system? 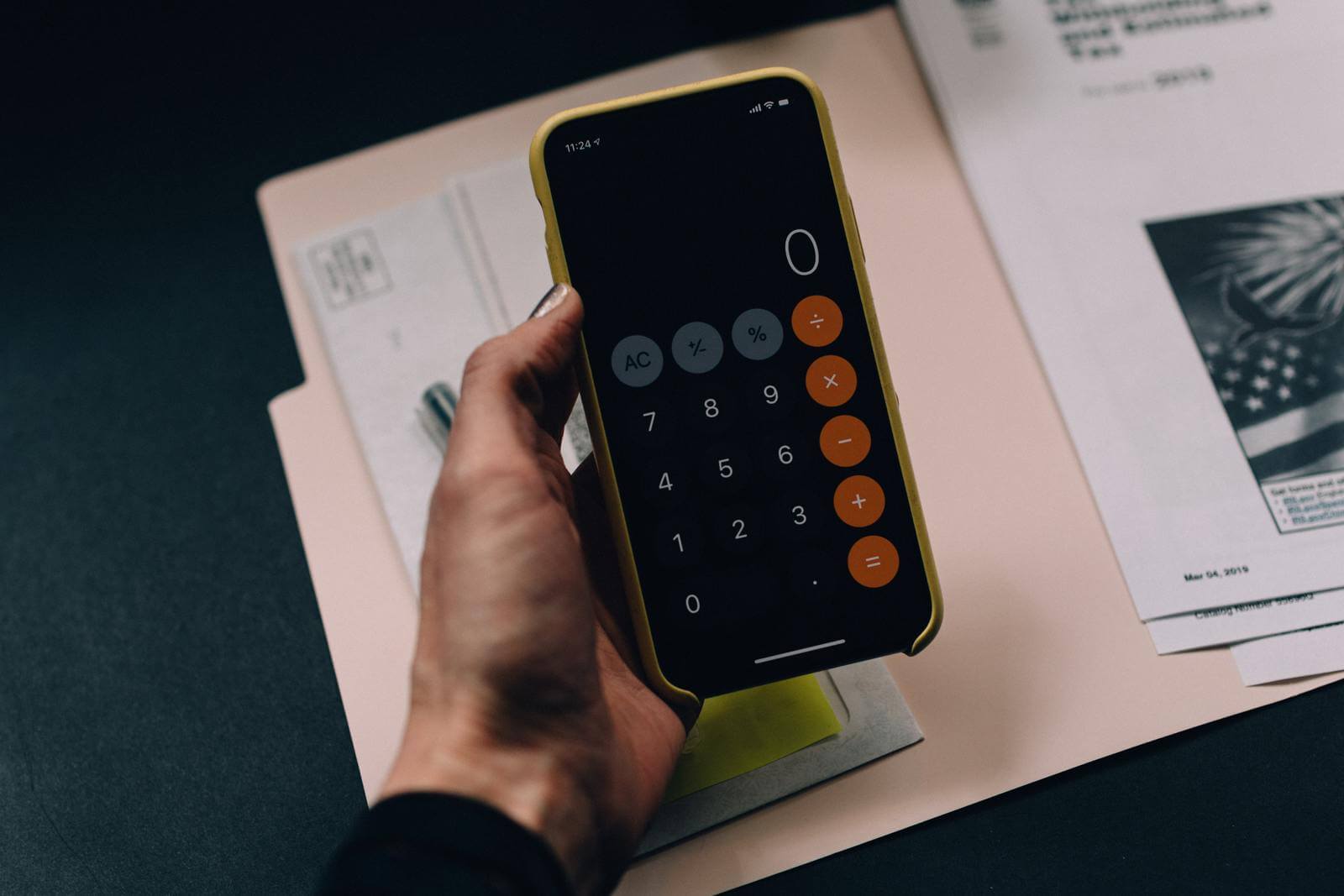 The Planning for the Future white paper is, as expected, light on detail, and the 8 or so pages devoted to s106 and Community Infrastructure Levy (CIL) (as we know it now) is worryingly no different. It did not take long for a client, rightly, to ask me - well what does all this mean?

Apart from the evasive ‘let’s wait and see as the devil is always in the detail’, a clear fear is brewing that decisions on land acquisitions that take place over the next 12-18 months may well have to consider the impacts of the suggested ‘overhaul’ and change in approach, without fully understanding the implications of those changes. Whilst the new regime is designed to bring greater certainty and speed up the planning process, we can agree that strategic land promotion does, and will continue to, take time. Getting a handle now on where the new Infrastructure Levy might end up, would obviously be of benefit.

The current system of securing ‘contributions to infrastructure’ as a direct result of development, is either through Planning Obligations negotiated under S106 of the Planning Act, or CIL, a fixed fee (or tax) where an LPA has a charging schedule in place – not mandatory. The problem here is Planning Obligations are not fixed adding uncertainty to the process and of course delay in negotiating. On the other hand CIL, which is fixed, is inflexible and generally paid as a front loaded sum (subject to instalment policies) and does not change materially to respond to market conditions. The latter is also an extremely complicated calculation, some might even say unworkable on large mixed-use regeneration schemes.

Sometimes a ‘chicken and egg’ scenario arises, whereby S106 contributions are negotiated mindful of an overall package which includes CIL. But if the CIL turns out to be much larger because it is calculated after you agree the s106 sums, you end up with books that don’t balance!

So, what is the White Paper advocating to rectify the complicated situation?

There is a suggestion that London’s Mayoral CIL and other combined Authority levies could be retained alongside the new levy.

It is interesting to note that it says that the existing levy could remain, subject to review, as “…they would not be able to use S106 planning obligations to secure infrastructure or affordable housing…” The thoughts on this are that there could still be mandatory “in kind” provision – such that the financial sums secured through the levy could be off set against the value of affordable housing actually delivered on site. This emphasises the need to calculate the levy in relation to a development very early on in the process.

A further option for reform would be to extend the levy to also cover aspects of permitted development, which currently do not trigger CIL based on no additional floor space, thus creating the ability to capture an uplift in value through changes of use.

Whilst some of the above headline would on the face of it be welcomed, it strikes me that are we not just rebadging what we have into another complex system?

The problem is that whilst developers, and LPAs want certainty, there must be a system that responds to market conditions – and of course site conditions. Infrastructure costs could be higher on greenfield sites, whilst remediation costs are higher on brownfield land. Who decides on the base value of land and then the final value of development?  How would this align with the threshold?  Are viability assessments staying or going? Do we need to frontload all these considerations before an application is submitted, which requires a fixed scheme?  Is this just another ‘chicken and egg’ coming our way?

It also strikes me that a significant burden is likely to be placed, not only, on LPA’s to only get ‘a levy’ in place, but to also manage this going forward, and I have to ask about the resourcing, training and expertise that will be needed alongside this!

So, the devil really is in the detail.
Stuart Slatter leads Planning Potential's specialist residential team. For advice, insight, or to share your views on Stuart's piece above, get in touch on 020 7357 8000 or [email protected]
This site uses some unobtrusive cookies to store information on your computer. I Understand