The proposed changes to the planning system introduced by the Levelling-up and Regeneration Bill have not been met with universal approval. Most commentators view the Bill as a watered-down version of the 2020 White Paper that was changed following the Chesham and Amersham by-election loss in June 2021. 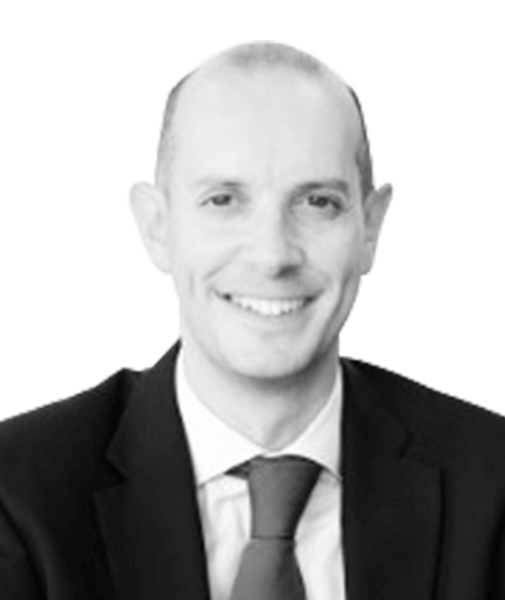 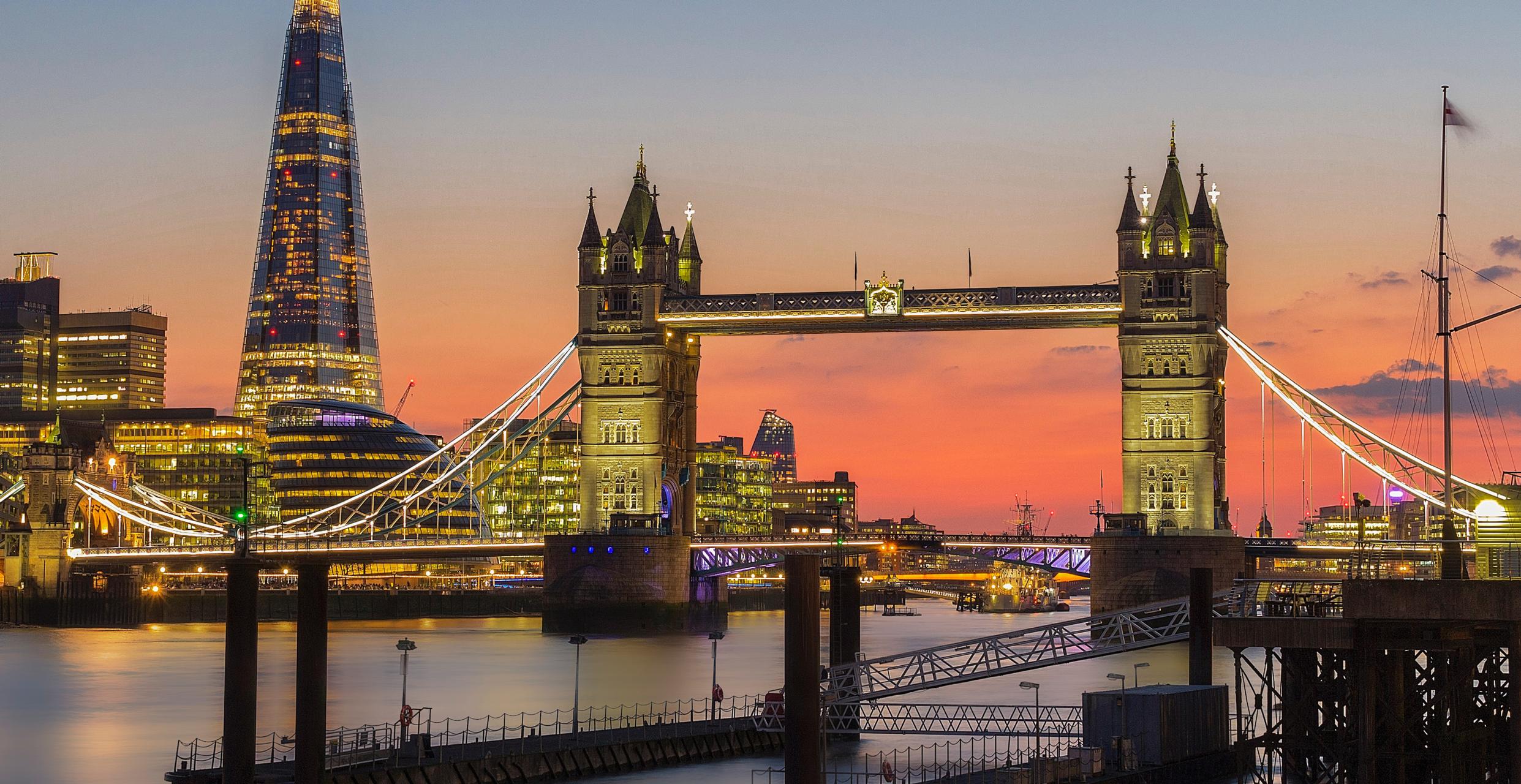 Inflation rising to over 9%, the worst rail strikes for thirty years, and the ongoing war in Ukraine make for a bleak back drop to the summer period. Unfortunately, as  planners we cannot even seek solace from these wider pressures by focussing on our work.

The proposed changes to the planning system introduced by the Levelling-up and Regeneration Bill have not been met with universal approval. Most commentators view the Bill as a watered-down version of the 2020 White Paper that was changed following the Chesham and Amersham by-election loss in June 2021.

Like all new legislation, most agree that it contains positive elements and those that are considered less beneficial (street votes’ anyone)?

One of the more striking elements of the Bill is the intention to remove the requirement for local authorities to demonstrate that they have a positive five-year housing land supply (5yrHLS) position for the first five years after adoption. This matter was considered by my colleague, Charlotte Ryan-Elliot, last time out and who suggested that the removal of 5yrHLS might encourage Local Authorities to adopt Local Plans quickly.

This might be wishful thinking of behalf of the Government, as the planning press is already  indicating that some Councils, who had moved forward with their Plans, are now considering whether to delay these to await the outcome of the Planning Bill. The exact opposite of the Bill’s intention.

This does present an opportunity – albeit limited – but one where 5yrHLS remains a factor. It is conceivable that there will be a ‘window’ between now and the passing of the Bill, which will see delays in the progress of Local Plans as Councils await the passing of legislation. Such an approach will inevitably place pressures on housing land supply targets meaning that more Councils will be unlikely to demonstrate a 5yrHLS.

As such, there is an opportunity for those with interests in sites not allocated for residential development to progress applications (although this is likely to be via appeal). With such sites, timing will be critical in each individual case as well as the application of the “tilted balance.” So, whilst the Bill might be sounding the “death knell” for the use of 5yrHLS in the determination of housing applications, or, at least, a reduction in its prominence in the early years following a Plan’s adoption, it may still have a role to play in the short term.

However, a word of caution! Mr Gove recently announced that planning inspectors have been operating “counter” to ministerial wishes in relation to speculative appeal decisions and that he will be “taking steps” to make sure they do not impose unrealistically high housing need figures on local communities.

Therefore, any spark of hope that the 5yrHLS could continue to be used as a meaningful tool to accelerate housing delivery might be extinguished. It will certainly be interesting to see how PINS interprets Mr Gove’s comments. My view – for what it is worth - is that 5yr HLS is  likely to be still in play over the course of the next year or so and it should form part of any strategy moving forwards for relevant sites.