We obtained planning permission and listed building consent to enable Young’s to make a number of alterations to the Grade II-Listed Old Ship public house, in Central Richmond Conservation Area. 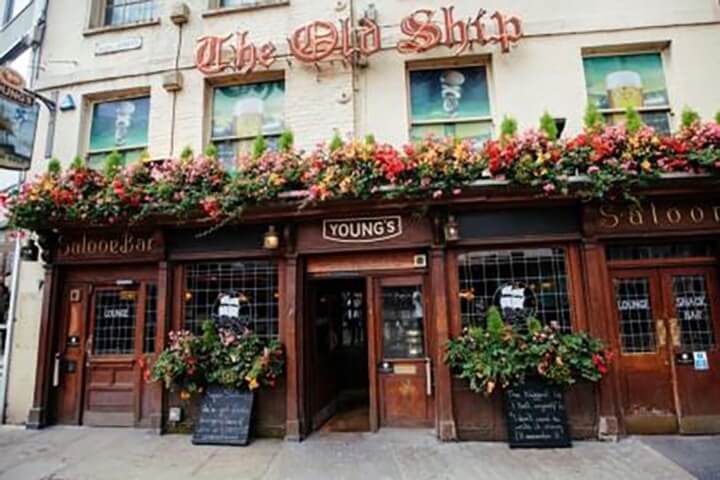 Young’s wanted to make a number of internal and external improvements to the Old Ship in Richmond, which included repainting the façade and adding a new staircase at the rear of the property. We successfully obtained both planning and listed building consent for these alterations in March 2015. However, following further consideration, Young’s decided that an alternative scheme would be favourable and we were asked to submit further applications.

Specifically, the proposals sought to update and modernise the out-dated appearance of the pub both internally and externally, in order to make it more aesthetically pleasing. The proposals also included the provision of a new external staircase, to the rear garden of the premises, for fire safety purposes.

Through a number of positive discussions with the council’s case officer and conservation officer, we were able to prove that the alterations would not harm the special architectural and historic interest of the building. We successfully demonstrated that the proposals would in fact improve the pub’s appearance, by reinstating original features, providing a more usable space, and improving the ‘curb appeal’ of the building by repainting the external façade in appropriate heritage colours.

Officers concluded that the internal and external alterations would preserve the special architectural character and historic fabric of the Grade II-Listed building, whilst improving the existing internal arrangements and features.