Following a refusal of her initial application Dr Wong asked Planning Potential to step in to help overcome the planning issues for the demolition and rebuild of the property she had purchased to allow its conversion to a new Orthodontics Practice. 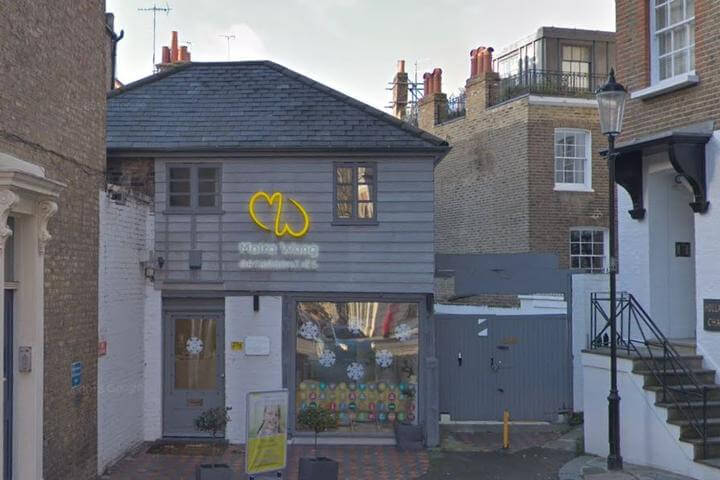 The proposal allowed for the demolition and rebuild of the building to allow the introduction of an orthodontic surgery. We commissioned a building surveyor’s report to identify that issues resulting from a lack of maintenance and the absence of proper damp proofing, along with added structural loadings from the concrete roof covering had left the existing building structurally unsound. The existing timber framed structure was also unsuitable for upgrading to Building Regulation standards.

The proposal for the demolition and rebuild was designed having full regard to the site’s location in the Kensington Conservation Area. The scheme details were amended since the original application 13/0006/FUL was refused in August 2013.

Changes were made based on our recommendations to address the Council’s concerns. We demonstrated that the proposal will preserve the character and appearance of the Conservation Area and offered substantial benefits:

It would bring a vacant building into use as an orthodontic surgery, creating employment and contributing to the vibrancy of the area.

Key features of the building will be retained and incorporated into the higher quality replacement structure, thereby preserving the building’s character. This includes the hayloft openings and barn door uprights. Enhancements included replacing the concrete roof with natural slate, the introduction of more sympathetically designed rooflights, and the removal of plant from the rear elevation.

The new structure complied with the relevant Building Regulation Standards and would be more energy efficient. In particular, the building will be insulated to Part L with the heat retention of a contemporary building.

Following a site visit and follow up meeting with officers, the application was approved under delegated powers enabling the client to undertake the works and open her new practice.