The Piggotts' Yard site, with its established lawful B1/B2/B8 uses, met the needs of the London Hoist’s business model. 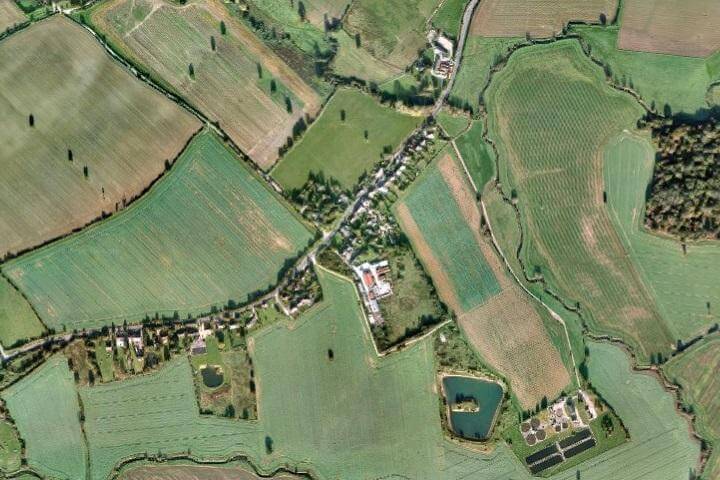 Planning Potential secured permission for a major B1/B2/B8 commercial use in the Metropolitan Green Belt, through a careful assessment of existing volumetric space and hard landscaping, to justify new buildings and open storage.

London Hoists is a successful London-based company, which operates a large and varied hire fleet of construction hoists and work platforms. This equipment is used on building sites by a range of different specialists, during the construction phase of commercial developments.

The Piggotts' Yard site, with its established lawful B1/B2/B8 uses, met the needs of the London Hoists’ business model. It had a longstanding history of employment and business/light industrial uses dating back to at least 1956. The site had previously been used for the fabrication, maintenance and storage of flagpoles, marquees and banners. The configuration of the existing facility made it particularly suitable for London Hoists’ operations.

London Hoists’ business involves the fabrication, assembly, repair and storage of construction hoists. The similarity of this business to the previous use and operations on site – in terms of the processes involved and the limited impact on the surrounding area – made it a suitable environment to accommodate London Hoists.

Planning Potential initially prepared a pre-application submission to Epping Forest Borough Council, followed by a planning application seeking permission to develop the site for London Hoists’ use. The proposals included the refurbishment of some of the existing buildings in the northern part of the site (some of which were locally listed), together with the demolition of the majority of existing industrial sheds in the southern part of the site. Permission was sought to substitute these sheds for five sustainably-constructed buildings, which would be accessed via a new dedicated entrance point. In addition, a number of other buildings were proposed for demolition – either due to their poor structural condition, or as they were additional to London Hoists’ requirements.

The Piggotts' Yard site is located in the Metropolitan Green Belt. Inappropriate development is, by definition, harmful to the Green Belt, unless there are very special circumstances to override this harm. Whilst London Hoists’ proposals were, by definition, inappropriate development, we were also able to demonstrate the existence of very special circumstances. The application site was previously developed land and the scheme design allowed for a reduction in the total area of hardstanding, as well as in the volume of buildings. The measured volume of the buildings that would be replaced was used to justify the provision of lower height sheds, with a different footprint, together with open storage.