Planning Potential successfully secured planning permission at appeal for ALDI’s first foodstore in North Dorset, defending the merits of the scheme and compliance with planning policy. 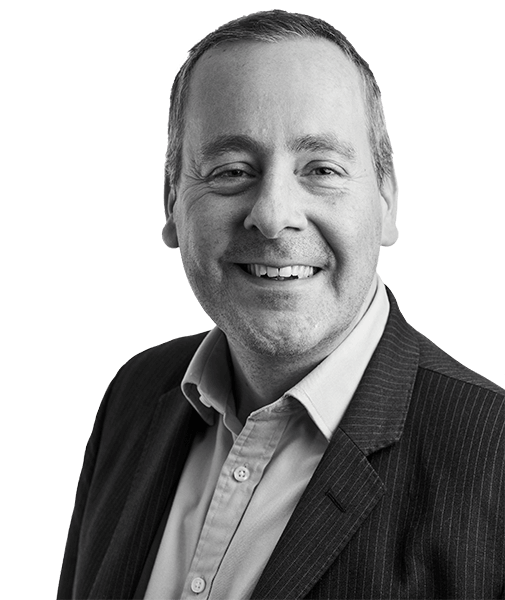 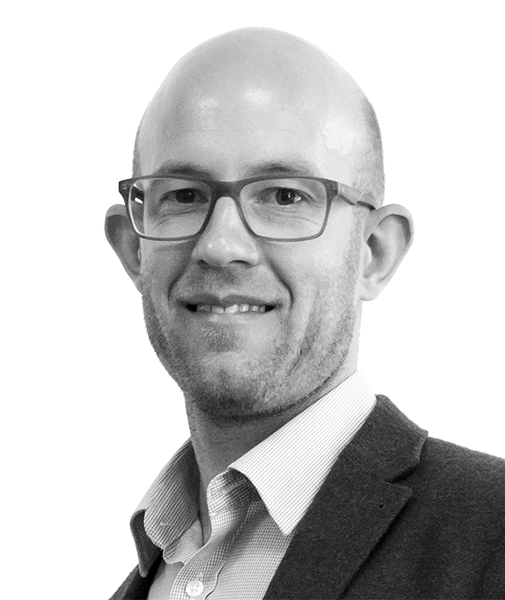 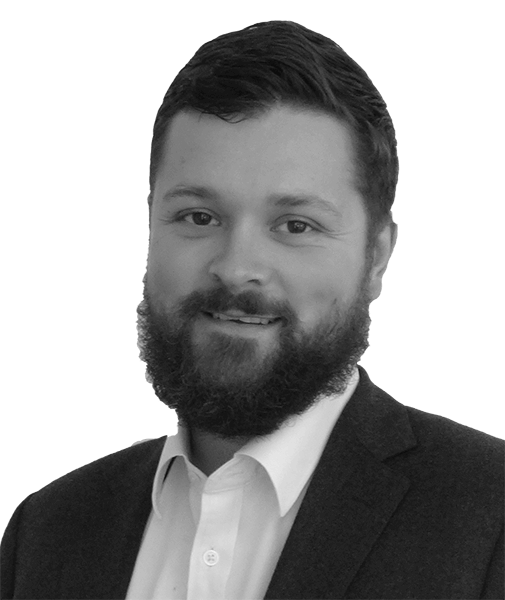 Planning Potential was instructed by ALDI to secure planning permission for its first store in North Dorset, on land at Park Farm, to the south of Gillingham. The site formed part of the Kingsmead Business Park and was identified as the preferred location for a local centre as part of the “Southern Extension” plans for the town. If the site did not come forward as part of the local centre, then it was to revert to its previous allocation for employment uses. The site was opposite a Grade II Listed Park Farmhouse, and held an extant planning permission for a car showroom.

The proposals provided an opportunity to bring a vacant site into beneficial economic use, improve the retail offer of the area, create jobs for the local population, and reduce the need for existing ALDI shoppers to travel further afield.

Planning Potential worked with its sister company, Communications Potential, to carry out a public consultation exercise, which resulted in a significant amount of support from local residents. Engagement with local ward councillors also led to recognition of the substantial benefits the scheme could deliver and endorsement of an approval. Despite this extensive support, the application was refused by Planning Officers. The reasons for refusal involved highways, protected trees, retail and employment policy, and impact on a heritage asset.

Planning Potential and the consultant team managed to resolve the highways and protected trees issues following the application decision, leaving an appeal case resting on policy matters, which included: the retail sequential and impact tests, the delivery of the local centre for the Southern Extension Area, conserving and enhancing the historic environment, maintaining sufficient employment land for the area, and the overall benefits of the scheme.

Through Public Inquiry, Planning Potential successfully demonstrated that there were no sequentially preferable sites, and the proposal would not have a significant adverse impact on Gillingham town centre or the delivery of the Southern Extension Area local centre.  Further, the team demonstrated that there would be more than enough employment land to serve Gillingham following a planning permission for an ALDI store on the site, and the benefits of the scheme outweighed any harm to the listed farmhouse.

As a result, the Inspector allowed the appeal in January 2019, and the store is programmed to open in late 2019.