The depth of feelings associated with the dislodged statue were also acknowledged, as was the relevance of replacing the statue of a slave trader with that of a Black woman. 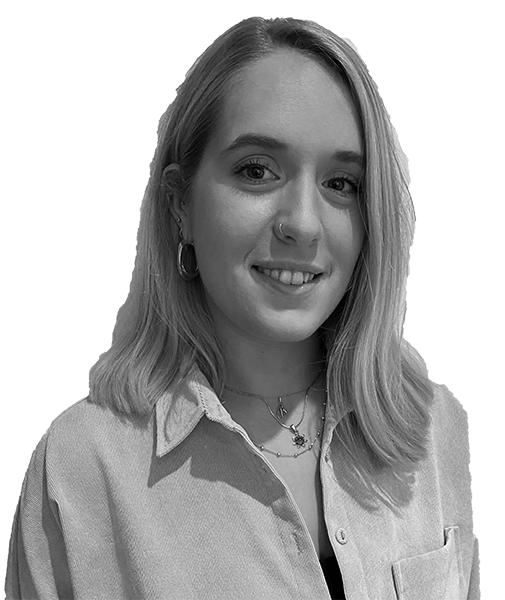 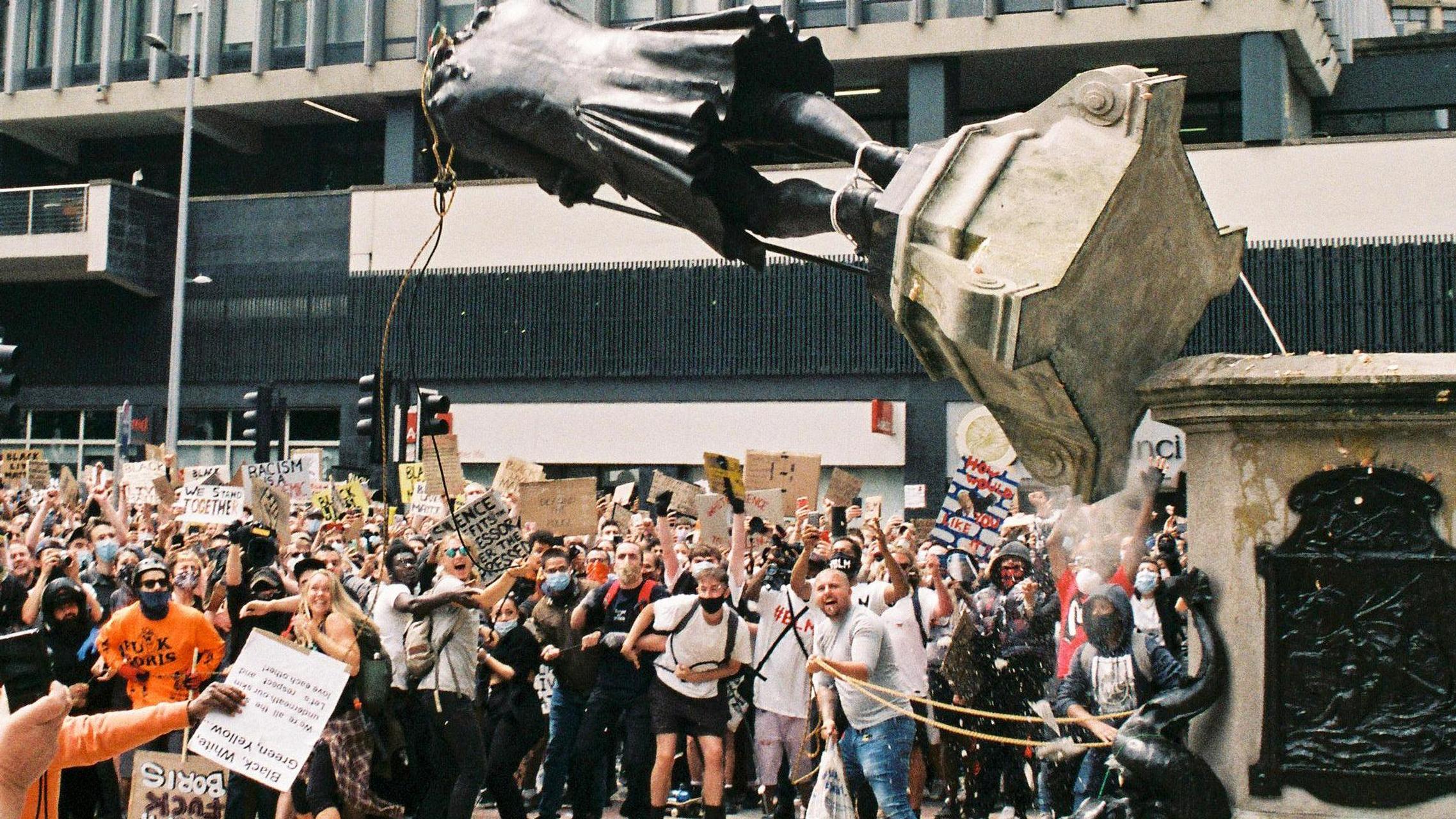 In June of 2020, the statue of slave trader Edward Colston in Bristol was torn down and thrown into the river by protestors during a Black Lives Matter demonstration. For a few hours, the empty plinth was informally occupied by a sculpture of one of the protestors. Sculptor Mark Quinn was inspired by an image of Jen Reid, who was photographed standing on the plinth with her fist raised after the statue was capsized. Just a day after the new statue ‘A Surge of Power (Jen Reid) 2020’ was put in place in July, it was removed by contractors acting for the city council, as it didn’t have planning permission.

The removal of the original statue in 2020 posed an interesting question. Should the planning appeal be based on the plinth alone, as the statue had been removed almost 14 months previously, or should it consider the monument as a whole? Due to its Grade II-listed status, the Inspector considered it necessary to factor in the monument in its entirety – the plinth, cap stone and bronze statue together. The removal of the original bronze statue was unlawful and, despite the long period of absence, the Inspector concluded that you could not prejudge the likelihood of its reinstatement. Consequently, the proposal was considered in relation to the whole monument.

In reviewing the impact of the proposed new statue on designated heritage assets, the Inspector considered the historical, architectural and artistic value of the Edward Colston monument, as well as the significance of four other listed monuments nearby, and the conservation area in which they presided.

Jen Reid’s contribution to the narrative of events around the removal of the original statue was recognised as significant. However, the Inspector concluded that the new statue would not assist in the wider understanding of the historic and social context of the existing monument. Colston’s proposed replacement was considered to present a clear conflict of narratives, as the plinth would remain as existing. The appellant, Interpolitan Ltd, argued that the erection of the Jen Reid statue would be of benefit to the asset, as it would make use of the vacant plinth, but this argument was not afforded substantial weight, due to the listed nature of the monument.

In terms of the nearby listed buildings, the proposal was not thought to harm their significance, as the presence of trees, the distance between them, and the different experiences each of them had to offer meant their setting would not be affected. However, the proposal would fail to preserve the character and appearance of the Conservation Area and would cause harm, albeit considered less than substantial.

The most interesting part of the Inspector’s Report dealt with the benefits of the proposals, weighed against the harm. The Inspector acknowledged that Jen Reid’s heritage and gender mean that her statue could symbolise communities that are under-represented in civic statuary. The depth of feelings associated with the dislodged statue were also acknowledged, as was the relevance of replacing the statue of a slave trader with that of a Black woman.

On the other hand, the Inspector said there was no firm or decisive evidence to support the appellant’s claims of public benefits stemming from the proposal. The Inspector’s decision consequently circled back to considering the listed status of the monument. The full description of the listed monument includes the bronze Colston statue and, in heritage terms, carrying the Colston statue must still be treated as the plinth’s most appropriate use. The Inspector also commented that an empty plinth may well be seen as a more suitable option than using it as a base for the Jen Reid statue.

As the future of the Colston statue hangs in the balance, it was interesting to see how the proposed use of this site was considered during this appeal process. It is hard to believe that the Colston statue will ever be reinstated, considering the circumstances in which it was removed. Whilst it is inevitable that the heritage value of monuments and memorials will continue to be considered as part of the planning process, we wonder how wider public feelings and reactions may be factored into the decision-making process in the future.