The Government wants to take frontloading consultation further; but by doing so are they weakening the process? 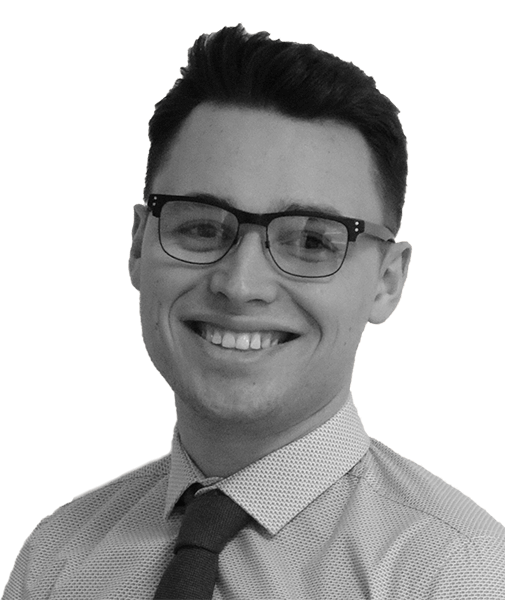 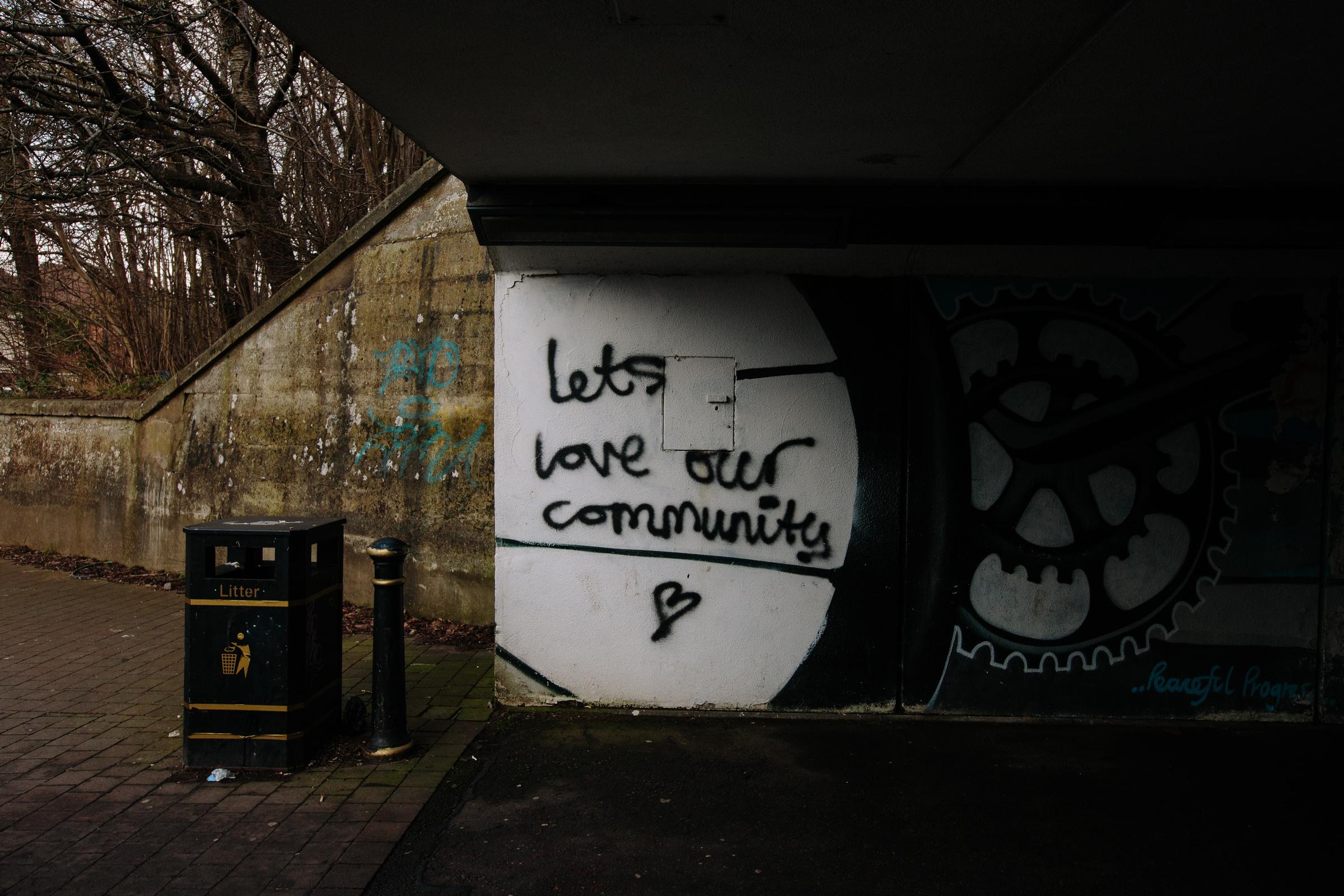 The Gunning Principles should be familiar to anyone involved in consultation.

In 1985, during a school closure case deliberated in the courts, Stephen Sedley QC successfully proposed that consultations should:

1)      Take place when proposals are still at a formative stage;

2)      Give sufficient detail so as to permit intelligent consideration and response;

3)      Provide adequate time for consideration and response; and

4)      Ensure that consultation responses are conscientiously taken into account when finalising the decision.

When it comes to the impacts on community consultation as a consequence of the Planning for the Future White Paper, it’s not an understatement to say that things are about to get shaken up. The Government wants to take frontloading consultation further; but by doing so are they weakening the process? If the reforms go through, communities have been told to expect to:

Crucially, ‘growth’ and ‘renewal’ areas look set to establish the principle of development. As such, subsequent planning applications are likely to be technical exercises between developer and local authority, with the deliberative stage diminished. This probably won’t mean a complete removal of statutory public consultation on planning applications but the move would see the authority of councillors diminished, meaning residents may find their complaints landing on the desks of officers not at risk of losing their seat in a few years’ time.

The Labour Party calls the proposals a “Developer’s Charter”. I don’t think that’s a fair assessment, but what opposition MPs are tapping into is a deep-rooted feeling that the planning system doesn’t currently serve communities. And, by the way, this feeling isn’t restricted to left-leaning politicians. Plenty of Conservative MPs and councillors are unconvinced – but is that because they have the most to lose with the increased housing numbers? Cynical, but votes are what drive politicians. With the Conservative head of the Local Government Association pointing to the sheer number of homes permitted by councils, and blaming developers for lack of delivery, we look set for a fiery battle over the coming months.

In an effort to tackle the planning system’s complexity and discretionary nature, the Government’s reforms seek to simplify the system. Mr Jenrick and his team have taken note of the Gunning Principles by seeking to promote greater consultation at a formative stage.

However, this leaves a gaping question in my mind – what evidence or assurances do we have that public participation at the plan-making stage will be greater than it is now? If participation isn’t more representative, then we’re likely to have the same old (metaphorically and physically speaking) faces carving up the future of communities for years to come. With the role of councillors and communities at best restrained, or at worst lost, at the planning application stage, what scope remains for problems to be identified, solutions to be brought forward and consensus to be reached? Creating beautiful places, which is what the White Paper seeks to achieve, is an iterative process and takes time; it cannot just be the reserve of the plan-making stage.

I laud the idea of making consultation take place at a meaningful stage. But I’ve seen nothing in the white paper which gives local authorities the tools they need to make sure that frontloaded consultation is comprehensive enough to assuage fears of a removal of democracy.

We’ve already seen the Government lose a battle on proposed reforms to local government. There’s still time for Conservative politicians and activists to throw a spanner in Mr Jenrick’s plans.