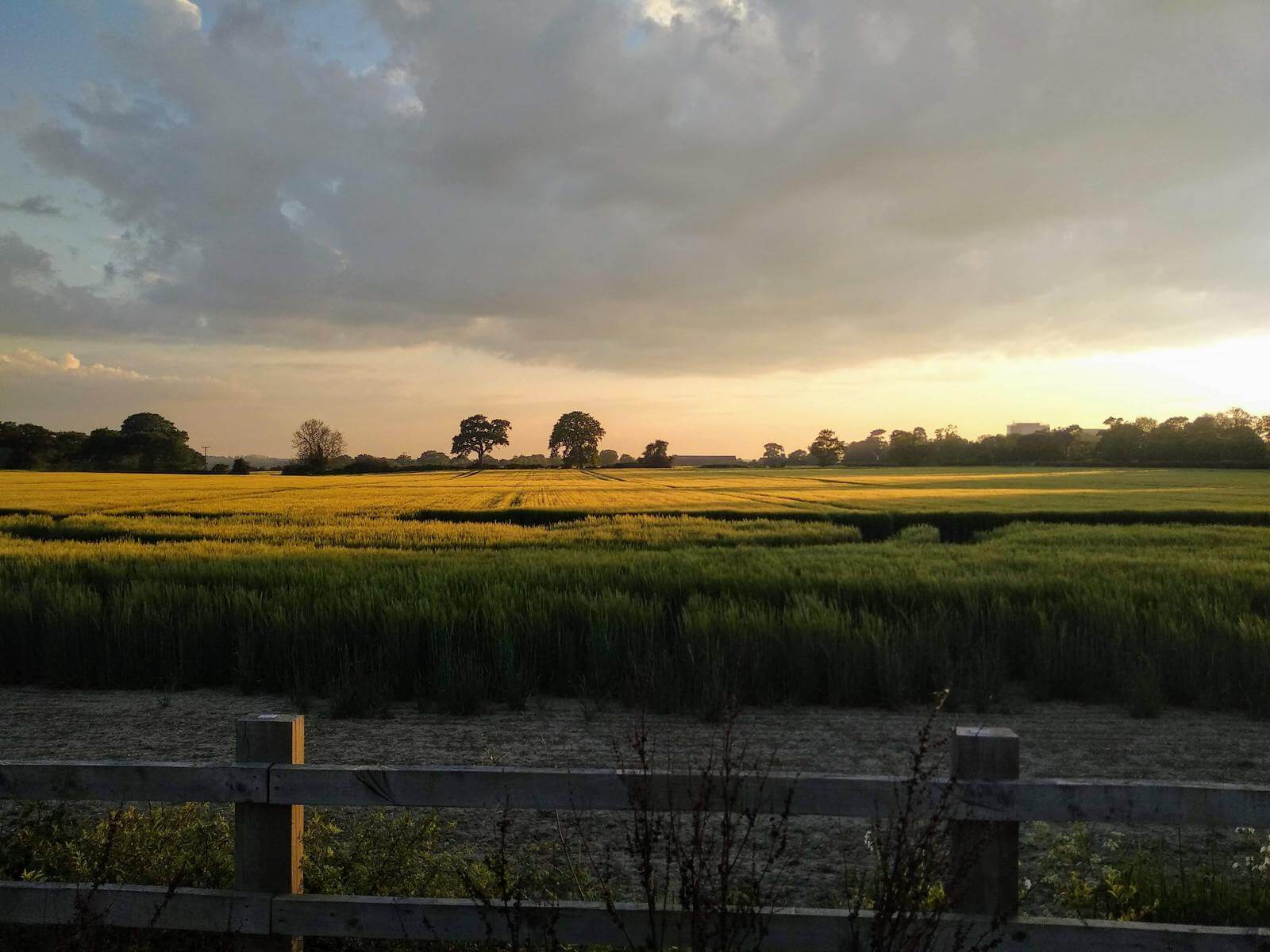 The recent decision of the Inspector examining the joint local plan covering the North Essex Authorities of Braintree, Colchester and Tendring raises questions about the future of garden communities in the local plan process.

Last month, the Inspector wrote to the North Essex Authorities group advising that the proposed settlements west of Braintree and the Colchester / Braintree borders should be dropped, or the plan would fail. Concerns over viability and the deliverability of necessary transport infrastructure are behind the Inspector’s decision, which presents the authorities with a gap of some 34,000 homes.

Following an open letter from the Leader of Braintree District Council to residents expressing disappointment that their visionary approach to plan-making had been found unsound, the Inspector has now been asked to provide the list of modifications required to rectify this. The authorities will then decide to accept the modifications; withdraw the plan; or potentially consider a legal challenge. The decision of the Authorities will be of interest to all involved in the plan-making process and of course their constituents, some of whom are already calling for the leader of Braintree Council to step down over the perceived fiasco.

The case of the North Essex Authorities puts the feasibility of garden communities firmly in the spotlight, posing significant questions on their ability to stimulate the required rates of housing delivery. It also poses larger questions on whether the local plan system is indeed the correct vehicle to deliver such long-term strategic growth approaches.

The disaster for the North Essex Authorities highlights the shortcomings of the local plan-making process in securing deliverable strategic solutions to address the housing crisis. The North Essex case demonstrates that the 'devil is in the detail' when it comes to romanticised images of recreating a modern legacy for Ebenezer Howard and co. While it is of course fair and correct that a robust approach is taken to ensuring garden communities are viable and deliverable, others argue that the current local plan system stifles innovation.

MHCLG have, in recent days, committed to considering whether the joint local plan process “raises any questions for how large sites are examined in the future”. Some would argue that these questions should have been seriously considered already; for a country faced with a crippling housing shortage let’s hope we’re not now asking them too late.

Paul Galgey, Associate, is a member of Planning Potential's residential team. For advice, insight, or to share your thoughts on Paul's views above, get in touch on 020 7357 8000 or by email on [email protected]