One of the clear messages of the bill is to streamline the planning system towards an efficient and plan-led process. 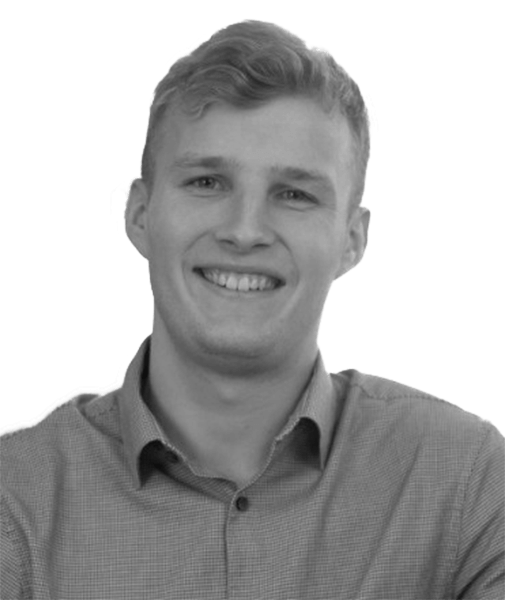 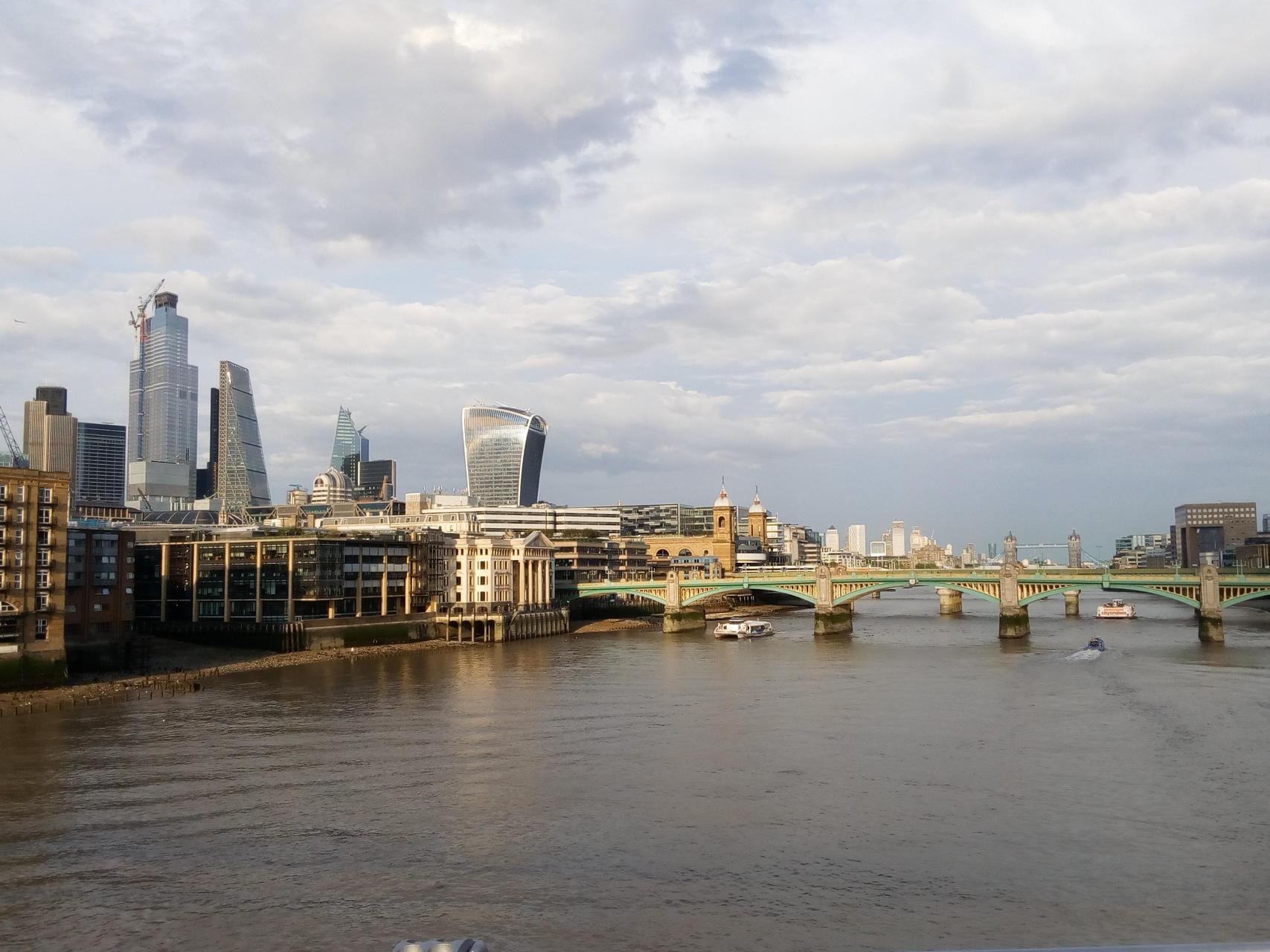 It should come as no surprise that the main story last week was the publishing of the Levelling-Up and Regeneration Bill following the Levelling Up White Paper. One of the clear messages of the bill is to streamline the planning system towards an efficient and plan-led process.

Some of the proposed changes are quite unorthodox (and possibly quite innovative, should they be adopted and pay off), such as the introduction of street votes - in which communities on existing residential streets can hold a ‘street vote’ to allow the intensification of development in the area - however it should be caveated that much of that put forward is still subject to further consultation and secondary legislation.

The Bill was introduced on the 11th May, with the Department for Levelling Up, Housing and Communities (DLUHC) usefully holding a brief seminar on the 12th May to provide a highlight reel of the key proposed changes to the planning system and next steps.

As stated, one of the key themes of the Bill is the aspiration to amend the system to become even more of a plan-led process. This is emphasised by where the current Planning Act allows departure from development plans where material considerations indicate that departure is warranted. Clause 91 replaces this formulation and provides that determination must be made in accordance with the development and national management policies, ‘unless material considerations strongly indicate otherwise’.

Further examples of this new direction of travel include the introduction of National Development Management Policies, brought forward due to recent consultations suggesting that the NPPF holds less weight than Local Plans. It was suggested by DLUHC that significant work will be required to determine what will be covered by the Development Management Policies, but its purpose is to improve the plan making process and allow LPAs to focus more on local issues. This will avoid the need to replicate such policies at a local level as well as the chance for inconsistencies between authorities to be rectified, such as the Green Belt.

Amendments towards a plan-led system, tilting the balance of power in decision making towards Local Authorities, and streamlining the planning process are key overarching themes of The Bill and are clear by the changes put forward.

To reiterate, much of the proposals for the Bill is subject to secondary legislation being introduced, something that Planning Potential will monitor closely. The Bill was only laid to Parliament last week and still has to go through the House of Commons, and the Lords, which is expected to take at least the rest of the calendar year. This is alongside the numerous consultations will no doubt be launched imminently.

What we know for sure is that between a shakeup of the NPPF and a new Infrastructure Levy, the planning process will certainly undergo a colossal change over the next few years.

If you would like to know more about how proposed legislative or political decisions might affect your projects or investments, please get in touch with us.