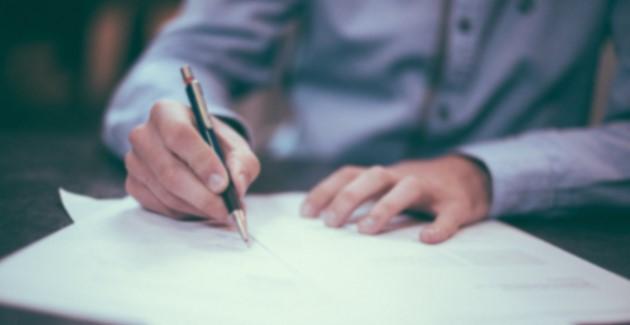 Revisions to the planning practice guidance (PPG) do not exactly draw exciting headlines in the national press, particularly back in July with a new prime minister assuming office, record breaking weather conditions across Europe, and the all-encompassing media coverage of Brexit. However, in planning periodicals, perhaps a few pages back, any keen planner might have noticed five new sections introduced to the PPG, among which can be found a section on effective use of land.

The term ‘effective land use’ has become a generalised umbrella term to promote the likes of brownfield land development, mixed used development, and higher density development, but has consistently made concessions for development on allocated sites for alternate uses.

A paragraph of the 2012 NPPF recognised that ”planning policies should avoid the long-term protection of sites allocated for employment use where there is no reasonable prospect of a site being used for that purpose” and that applications for alternative uses should be considered based on merit and relative need (para 22).Moreover, a paragraph in Chapter 11, ‘Making effective use of land’, of the current NPPF reiterates this sentiment, stating that ”Planning policies and decisions need to reflect changes in the demand for land”, and that when local planning authorities consider there to be no ”reasonable prospect” of an application coming forward for a site’s allocated use, they should reallocate the land in in future updates to the plan, and consider applications for alternate uses which ”contribute to meeting an unmet need for development in the area” (para 120).

This PPG update provides further support for Chapter 11, reiterating the same message that authorities should consider ”whether there is a realistic prospect of an allocated site being developed for its intended use”, and goes further to provide a non-exclusive list of factors which should be taken into account:

Whilst the guidance itself might seem ambiguous, with no empirical pointers on what constitutes a ‘realistic prospect’ of use, the message presented is very clear. Planning authorities should not indefinitely protect sites where there is insufficient demand for its allocated use, but should instead prioritise alternative uses where there is unmet need.

At Planning Potential, we have seen these cases time and again, from our work on a residential-led scheme on a site allocated for employment uses at Kier Park, Maylands Avenue, Hemel Hempstead to our work on a new Aldi foodstore on an employment allocation in Hythe. Both examples are schemes addressing local needs through the development of sites otherwise constrained by unfulfilled allocations. You can read more about the Kier Park case study here.