The development sector must embrace the challenge of working collaboratively to deliver the principles of ESG as standard practice, and establish a more transparent, level, and accessible playing field to for developers do so. 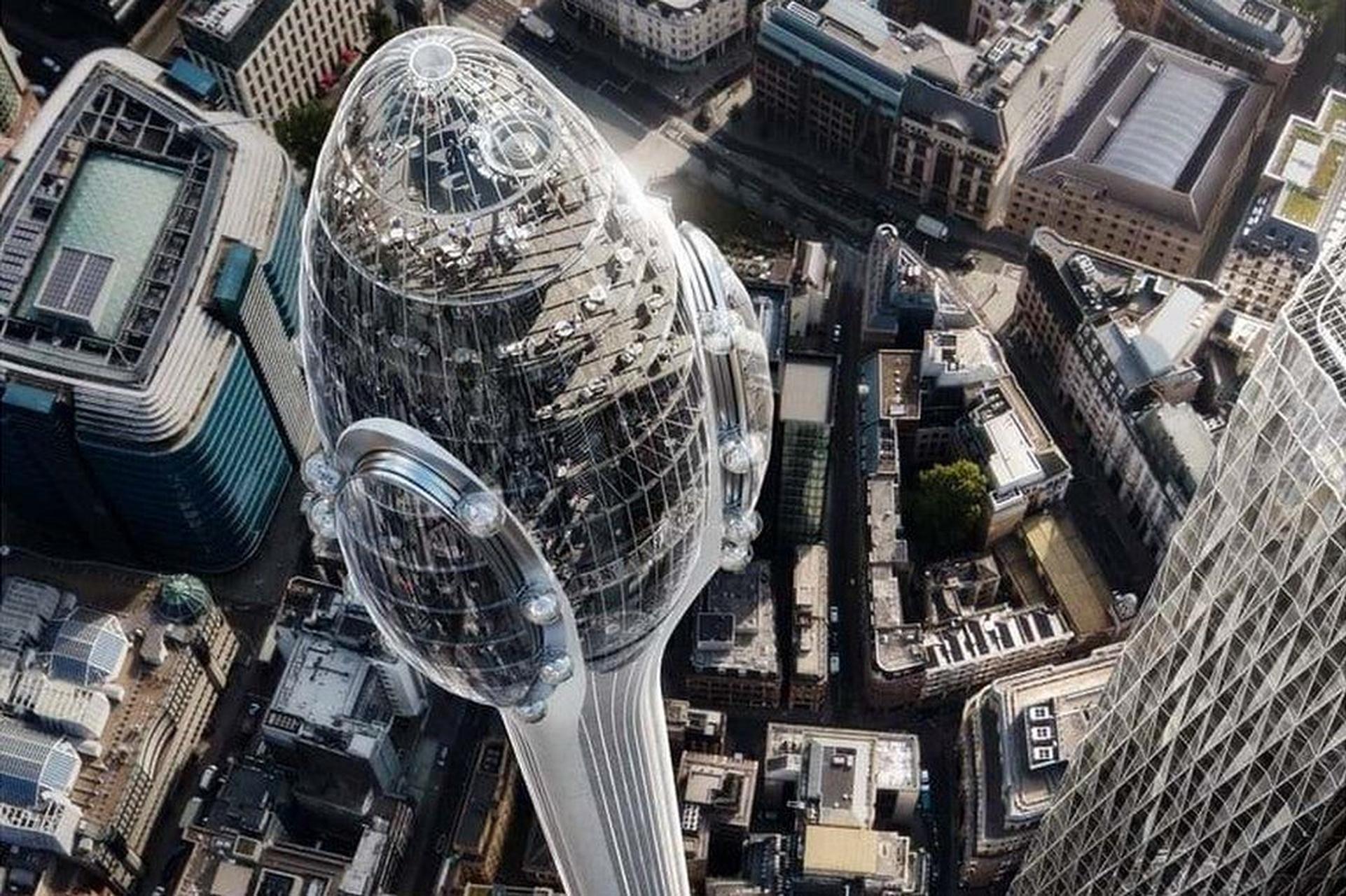 ESG (Environmental, Social and Governance) is a fledgling concept in some corners of the development world, but it is sure to be on the tips of every industry professional’s tongue before too long. It is considered by some to be a rebranding of sustainability; however, to remove any perception of intangibility, it is vital that planning is an ally of the ESG agenda.

This is principally manifested through the adoption and implementation of ESG-focused planning policies. The London Plan is a progressive and ambitious development plan for the capital, setting high standards in terms of net zero carbon, circular economy, urban greening, active transport, and housing delivery. No doubt, many reading this article will have been challenged by the ambition of the London Plan and the rigorous application of its policies. Some may even argue that ESG-related policy targets are a step removed from ‘on the ground’ practicalities that developers frequently encounter. However, the sector must find ways to embrace higher policy standards if we are to truly deliver sustainable development. Certainly, we are seeing an increasing number of new Local Plans looking to replicate the principles of the London Plan, which is setting a blueprint in terms of common practice.

We must bridge the gap between ambitious planning policy objectives and the challenges faced by developers in being competitive in the ever-buoyant land acquisition market. We sympathise with those developers who wish to fully embrace ESG principles in developing their schemes, because this is often the more costly option. Minimum policy targets are often interpreted as a maximum to ‘work towards’ due to viability constraints, without much incentivisation to go ‘above and beyond’ these levels.

How can this situation change? From a financial perspective, access to development funding is increasingly governed by the ability to demonstrate ESG credentials and how these will be manifested in the final development form, as investors look for long-term asset value. So-called ‘green loans’ also have a key role in promoting biodiversity net gain, urban greening and energy efficiency.

It is important to consider how end-user expectations are starting to dictate how developers embrace ESG principles in the built form. As significant increases in living costs come to bite, environmental awareness has become the norm, and social inequalities are magnified, we may have already reached the point where residents and occupiers of new developments will make decisions based on ESG credentials.

Developers might also reasonably ask “what more can the planning sphere do for us?” Key to this is giving developers the confidence and appetite to embrace ESG by providing greater certainty on decision-making. Developments that perform strongest should be fast-tracked through the system; with potentially high-profile examples where there is a failure to meet ESG policy objectives. We have already seen Foster and Partners’ appeal against the Mayor’s refusal of planning permission for the Tulip tower in the City of London dismissed, in part for being “highly unsustainable”. Further, Levelling Up secretary, Michael Gove has, this week, issued a holding direction on the proposed demolition and redevelopment of Marks & Spencer’s Oxford Street site, with the scheme’s carbon footprint a principal cause for concern.

Policymakers should also consider the scaling-up of planning policy objectives gradually and over a period of time, to ensure that policies are achievable in the formative years following their introduction.

A commonly cited example is the ability of all planning applications to achieve a 10% Biodiversity Net Gain. This objective is frankly essential given global challenges around climate change, urbanisation, and loss of habitat. However, it might be more practically achievable if the target was incrementally increased over several years up to the 10%; or developers are given assistance to achieve the target where there are obvious site-specific constraints – for example, the ring-fencing of donor sites whose sole function is to increase biodiversity.

The development sector must embrace the challenge of working collaboratively to deliver the principles of ESG as standard practice, and establish a more transparent, level, and accessible playing field to for developers do so.