What is clear, is that it is easy for developments to come under fire on mainstream and social media when it is perceived that the developer has not contributed enough towards affordable housing, often undermining the other infrastructure and financial contributions that have been made. 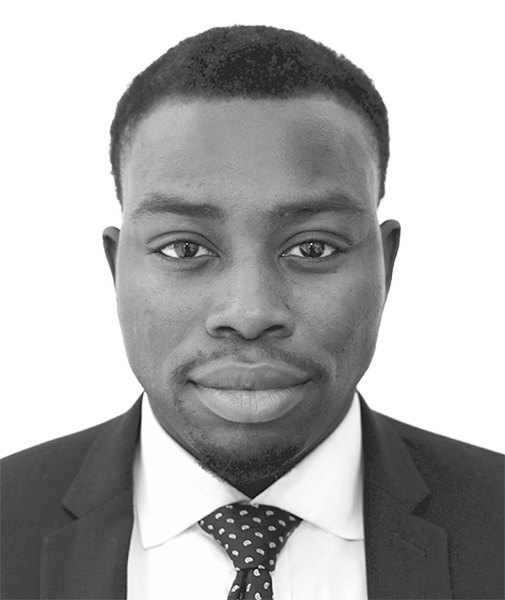 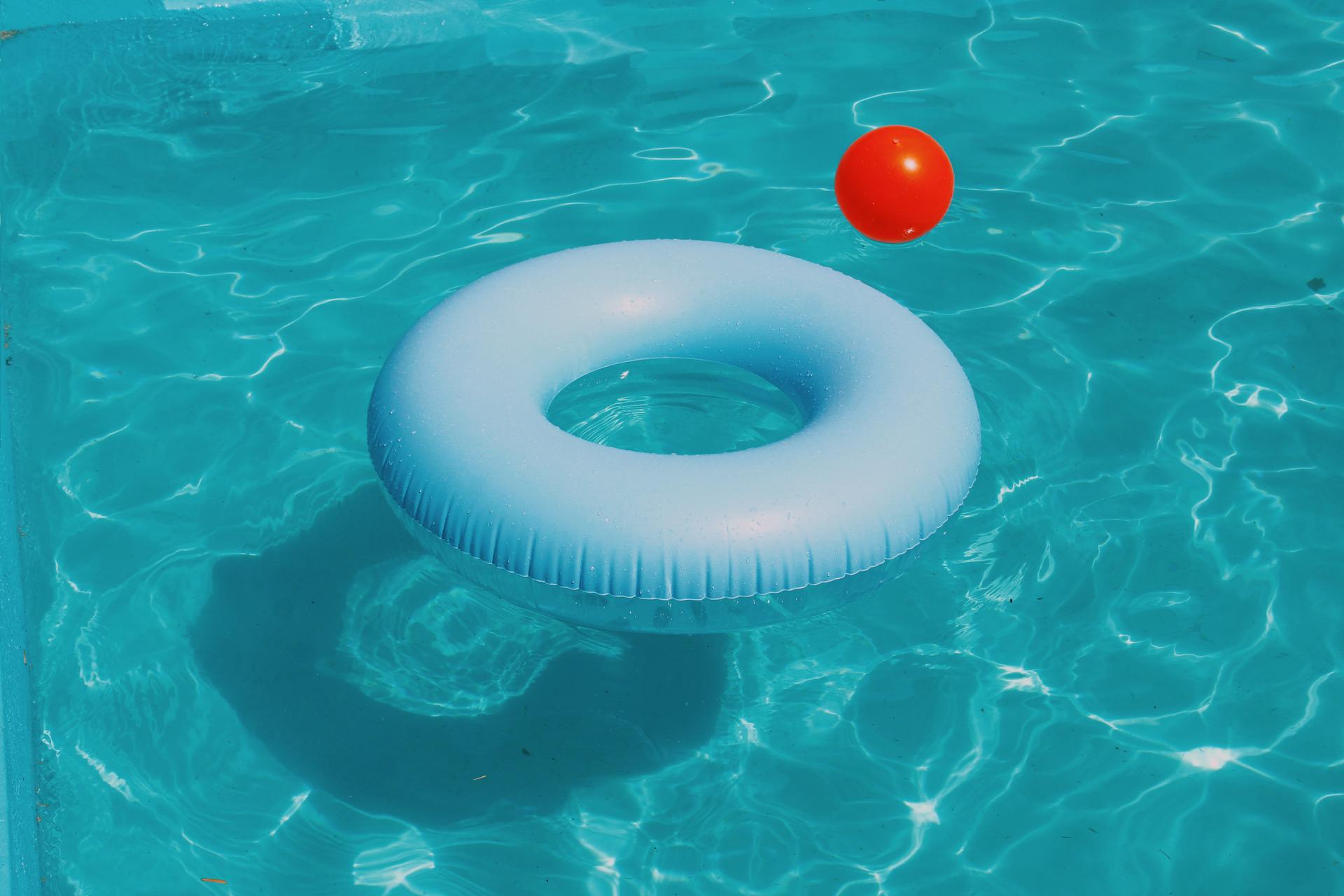 If you are reading this, and haven’t been following me on Twitter, then I want to say I forgive you. I recently started working at Planning Potential, so you have a valid excuse. However, you can rectify this by following me at @MrOkereke, where you can find me regularly rolling my eyes and intervening in planning & development Twitterstorm debates.

This week's 280-character debate saw Ballymore Group's Sky Pool at Embassy Gardens, in Nine Elms, trend after it was featured in BBC's In pictures Bank Holiday Monday tweet. You guessed it, the one day we should have been in a pool, we were instead discussing a pool, and rightly so for built environment geeks.

Embassy Gardens is a new residential neighbourhood that houses the world’s first swimming pool bridge, and has also been billed by its critics as a luxury development that failed to maximise affordable housing during a housing crisis, on former industrial brownfield land, within an area identified for strategic growth. Hence the Twitterstorm. It has also received much criticism for having 'poor doors' and segregated spaces for private and affordable housing residents, giving an ‘us' and 'them' feeling in the community. While I'd like to take on the topic of management of private and affordable spaces, that's not what this post is about. For that, you can read the well-respected On London's Dave Hill It’s easy to be outraged by ‘poor doors’ but much harder to house ‘the poor'.

Back to the Twitterstorm. Much of what I saw on Twitter is a lot of what I see in my role as a Greenwich Councillor & Cabinet Member for Housing, and this tweet thread by local resident, Jason Okundaye explains it perfectly: "This pool is 5 minutes away from the estate I grew up on in Battersea where the council abandons social housing tenants with damp, silverfish and no central heating in their flats for months but rubber stamps luxury developments like this on our doorstep". Although the tweet ignores several nuances, I find that many residents in established communities feel like development is being done to them and at the expense of them, rather than with them and for them. I will address this in a future post about how we change that perception.

CIL and Section 106 developer contributions have helped deliver and facilitate physical and social infrastructure, especially affordable housing, but not many residents actually know that. In the case of Embassy Gardens, and in a tweet thread by local Councillor Aydin Dikerdem, the site would usually require 33-44 per cent affordable housing, but this was reduced to 15 per cent in a bid to ‘attract investors’ and to facilitate the transfer of £266.4m in Section 106 money – that would otherwise have been spent on affordable housing – to the new Northern Line. You can understand why residents do not trust the current financial contribution system.

Councillor Dikerdem’s statement touches on how infrastructure funding can sometimes hinder the delivery of much needed affordable housing. In the Government’s Planning for the Future whitepaper, it is proposed to introduce a new infrastructure levy and abolish S106 and CIL as we know it. I have long held concerns about this because there are various things that need to be considered to deliver affordable housing and the infrastructure strategic development needs. The devil is in the details.

With the new infrastructure levy, we need to consider how the varying land value captures across England will impact the amount of levy paid towards local authorities, versus the actual cost of infrastructure. We need a realistic and honest approach on how we pay for infrastructure while maximising affordable housing. This whole debate around swimming pools, and the various planning policies, prove that there are no simple answers. What is clear, is that it is easy for developments to come under fire on mainstream and social media when it is perceived that the developer has not contributed enough towards affordable housing, often undermining the other infrastructure and financial contributions that have been made. A feat of engineering like a sky pool is a stark visual reminder of this discrepancy, and one that will likely become ever more prevalent under the new planning reforms.