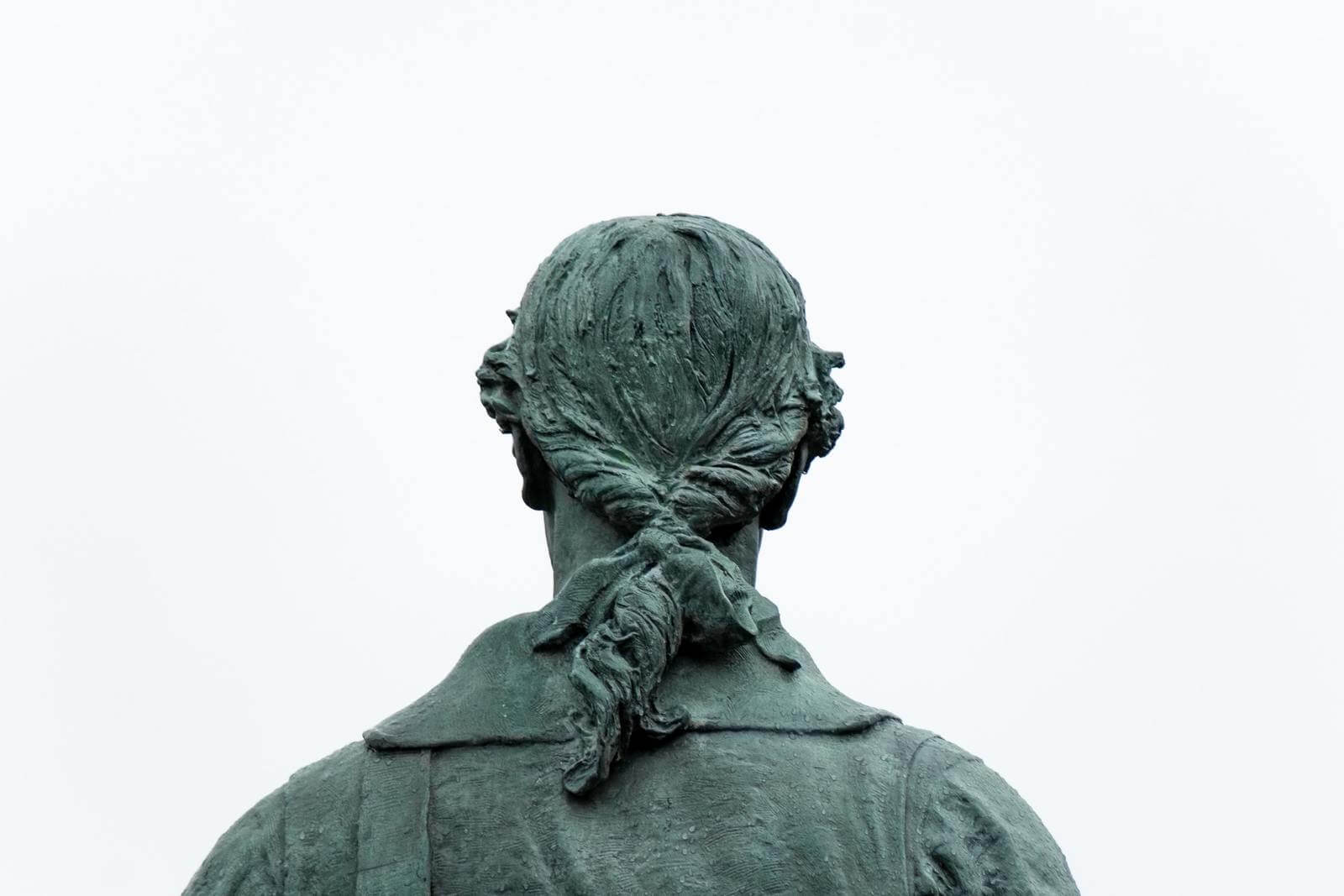 Last Sunday, protestors in Bristol took action into their own hands after years of failed peaceful attempts to remove the Edward Colston statue in the City. The Grade II listed statue of the 17th Century slave trader was toppled and thrown into the River Avon.

When the statue was erected in 1895, Colston was commemorated in Bristol as the City’s most famous philanthropist. Residents, however, now condemn the inhumane way his fortune was acquired. For some, Sunday’s actions were symbolic given the history of throwing weak, infirm or rebellious slaves overboard. For others, the act was criminal damage.

There has been debate for some time over statues of figures with questionable pasts. One of the more high-profile examples surrounds the statue of British imperialist Cecil Rhodes at Oriel College, Oxford.

The campaign group Rhodes Must Fall argue that the statue represents white supremacy. The Oxford Union voted 245 for a motion to remove the statue, with 212 against. However, the College consulted a wider range of groups on the future of the statue, and claimed that there was an “overwhelming” response that the statue should stay.

Whilst campaigners feel distressing relics of Britain’s imperial past in the public realm have been ignored, recent events have elevated the issue of systemic racism, and the likelihood of having statues removed has surely increased.

It is a shame that the debate over Colston failed to progress. A democratic decision to remove the statue, or as some have suggested, to let it sit next to a new memorial for those who lost their lives at the hands of slave traders, could have shown real change in society and our way of thinking.

The argument for this approach is built on the notion that monuments are part of public discourse, and to erect a new monument would demonstrate a truthful take on the figure’s legacy.

In a similar example, Ashbourne, Derbyshire, is home to the world’s longest pub sign, which includes a depiction of a black man’s head. The Grade II* listed gallows sign was built in 1825 when two mid-18th Century inns, The Green Man and The Blackamoor’s Head, were amalgamated. Debate over the future of the head is being played out via petitions, and has now spilled over into formal spheres, locally and nationally. Earlier today, the head was removed by campaigners to protect it from vandalism.

The history of the head is less clear than the history of Colston, but the pub sign could still function and exist as the world’s longest inn sign without the head in situ.

Elsewhere, Glasgow’s response to street names commemorating controversial figures was to place alternative names next to the existing, encouraging debate.

Reminders of our imperial past in the public realm are rightly questioned. However, their future should be dealt with in the right way, through consultation, potential delisting, relocation, or the erection of new memorials to correct history, rather than delete it. Otherwise, we face difficult questions as to where to draw the line.

Niall Hanrahan leads Planning Potential's in-house heritage team. For advice, insight, or to share your thoughts on Niall's views above, get in touch on 020 7357 8000 or by email [email protected]