Permission was secured by Planning Potential, on behalf of MDW Ltd for a standalone food store on a site abutting the defined district boundary of Shepshed in Leicestershire. The site was subsequently occupied by an Asda supermarket. 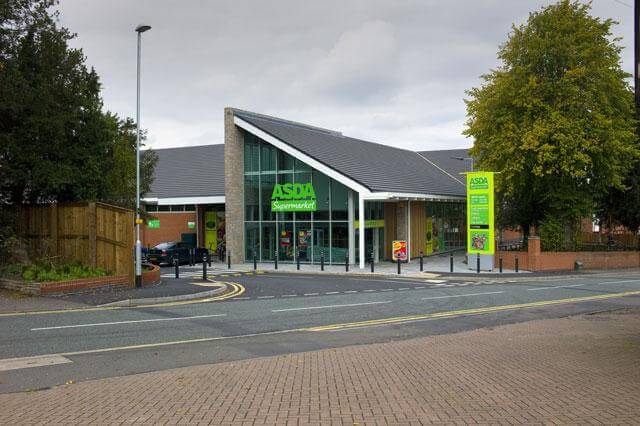 Shepshed had a widely-acknowledged deficiency in convenience provision. The proposals we prepared highlighted this and sought to overcome issues including the impact on neighbours’ amenity, the local desire for high quality design and the impact on independent traders within the town centre.

Pre-application, we undertook significant work to agree boundary treatment works with adjacent neighbours, resulting in their support for the application when submitted. Pre-application discussions with local council members and planning officers were also undertaken, ensuring a close working relationship during the planning process.

Upon submission of the application, we undertook extensive discussions with local stakeholders, also leading negotiations which led to the provision of a pedestrian crossing and further enhanced linkages.

The application was taken to committee within 10 weeks with a Section 106 Agreement. It was unanimously supported by members and planning permission was granted in April 2011.