How is it a Plan from nearly a quarter of a century ago remains the key document that planning applications are measured against? 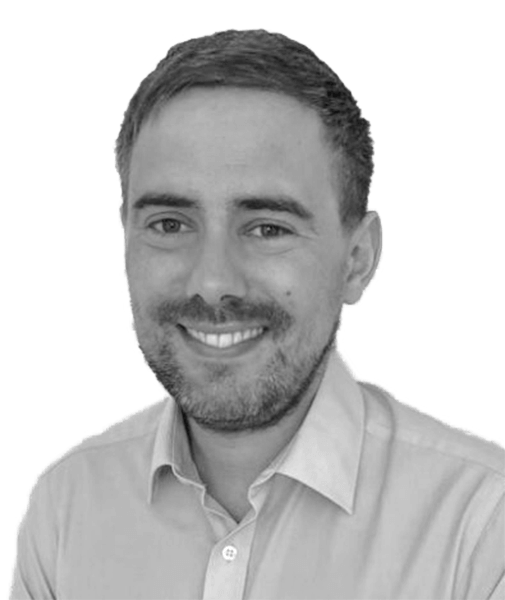 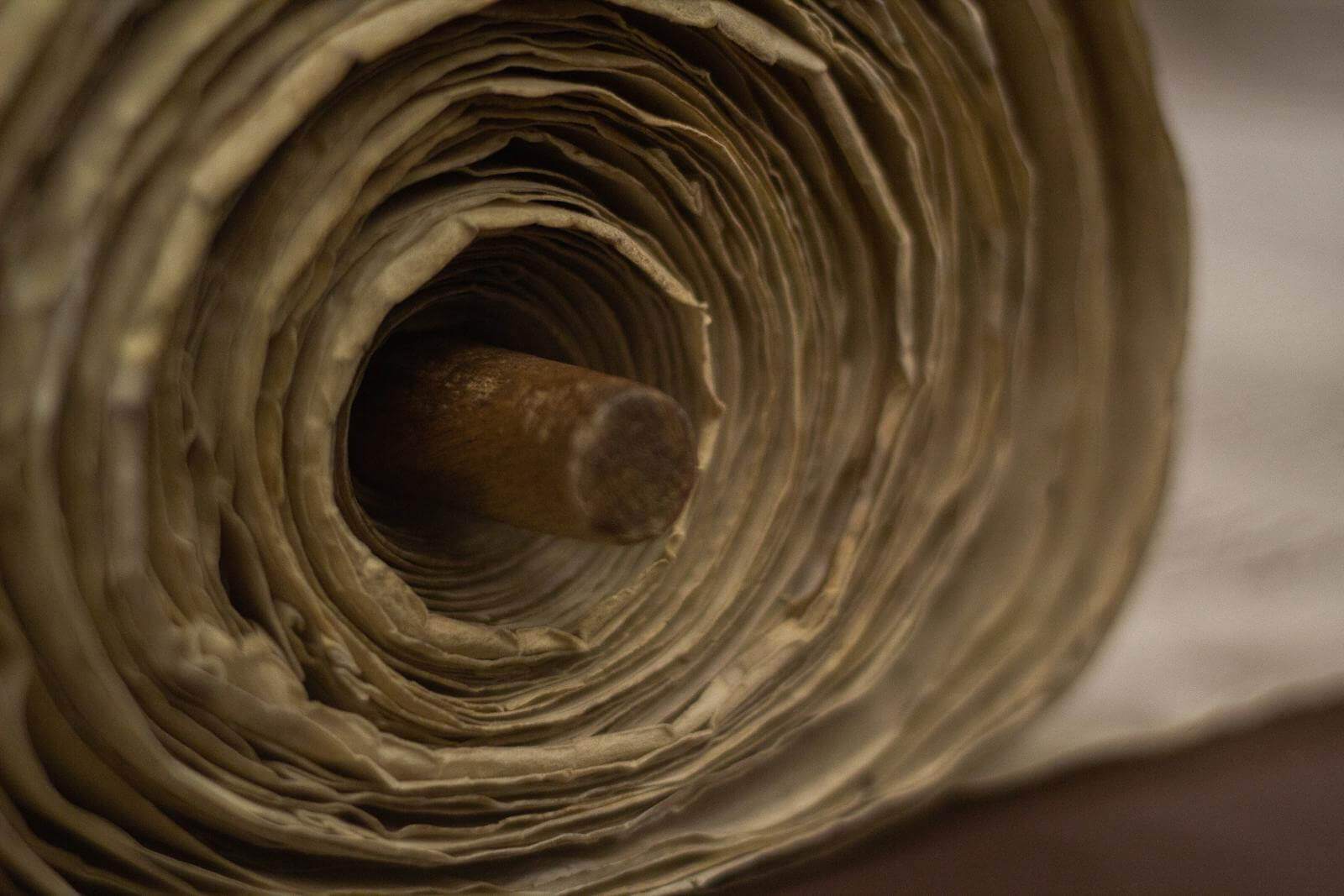 Planning is the messy (and exciting!) business of anticipating the future and attempting to shape it for the good of society – one of the most basic of human aspirations.

In 2019, public health experts from Johns Hopkins University – one of the highest ranked universities in the United States  – ranked every country in the world according to its preparedness for a pandemic. Out of 195 nations, Britain came second (no prizes for guessing who ranked number one). While it’s too early to make a definitive judgement on how countries have handled Covid-19, it’s safe to say the post-pandemic scorecard will differ significantly.

But if the UK falls down the list, it will not be because it did not have a plan. It will be because it stuck to its plan for too long. I’m not going to delve into why we failed to build stocks of PPE, or to prepare care homes for overflow from hospitals, but instead, express frustration that this unadaptable approach is also a prominent theme within strategic planning.

In March 2020, prior to lockdown, the government published its ‘Planning for the Future’ policy document setting out a series of proposed planning changes. Among them, it said that ministers "will require all local planning authorities to have up-to-date local plans by December 2023". For those that fail to meet the deadline, the government will "prepare to intervene ... in accordance with the existing statutory powers, considering appropriate action on a case by case basis".

Ministerial threats to intervene in and take over the plan-making processes of slow-moving councils dates back to July 2015, yet no council has had its plan-making powers removed. The Planning Inspectorate's latest local plan progress figures show that only 146 local planning authorities, or 43% of the total, had up-to-date local plans as of 1 March 2020.

This article was triggered when I was asked by a client to appraise a site in the East Midlands and I was disappointed to see that I had to read a Local Plan from the mid-90s – the old trick of Control + F to locate key policies also didn’t work, testament to how timeworn this Local Plan was. How is it a Plan from nearly a quarter of a century ago remains the key document that planning applications are measured against?

From 1,300 pages of policy down to just 50; the 2012 National Planning Policy Framework (NPPF) was intended to be the ‘remedy’ for a slow and complex system. However, the time taken from submission to a plan being found sound has increased under the NPPF 2012, to around an average of around 18 months.

When will those LPAs still citing 90s policies ramp up efforts to put a plan that will stand the test of time over the next twenty years? Those plans that are in their embryonic stages will have no doubt been delayed further by Covid-19 with many typical forms of local plan consultation now either impossible or very difficult since restrictions on travel and social distancing.

Planning, as history shows, can be a transformative tool in shaping people’s lives for the better. However, with a plethora of Local Plans still behind the times, our planning system continues to be disconnected from reality and, considering the tragic consequences of Covid-19, it appears we are still badly organised.

Will Rogers, Planner, is a member of Planning Potential’s Harrogate team. For advice, insight, or to share your thoughts on Will's views above, get in touch on 020 7357 8000 or [email protected]